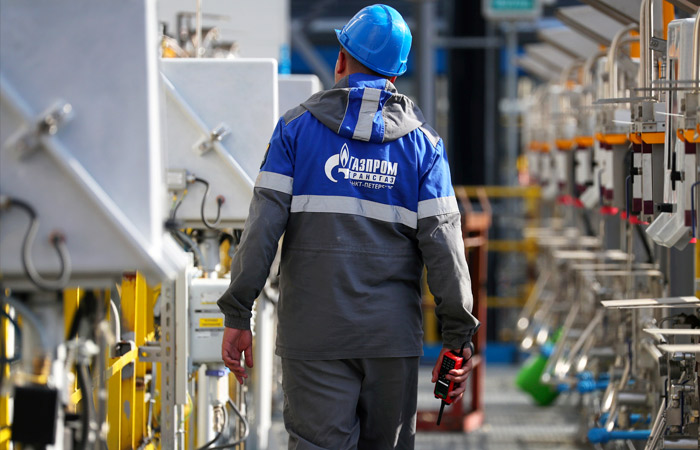 At a morning operational meeting at PJSC Gazprom, Chairman of the Management Committee Alexey Miller said that this morning at 8.45 Moscow time, the construction of the Nord Stream 2 gas pipeline has been fully completed. This was reported by the Information Department of PJSC Gazprom.

The pipe-laying work for Nord Stream 2 was completed on 6 September. Bloomberg, citing sources, reported that gas supplies through the pipeline could start from October 1, both lines could start working by December 1.