AVTOVAZ reduced car sales by 32.6% due to a shortage of microcircuits

AVTOVAZ, like many car factories around the world, is experiencing a shortage of supplies of the necessary electronic components. 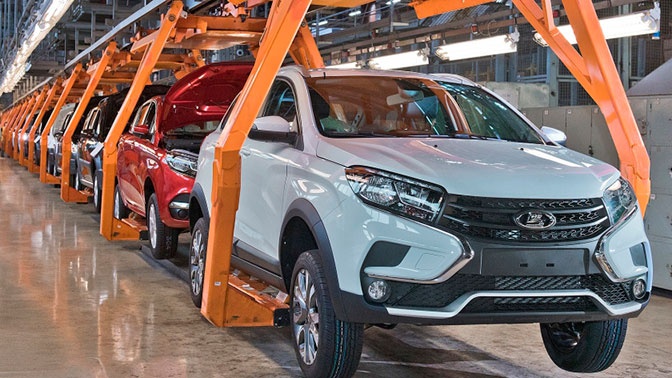 In August 2021, AVTOVAZ sold 19,428 LADA passenger cars and light commercial vehicles in Russia, which is 32.6% less than in August last year (taking into account Niva cars produced by OJSC LADA West Togliatti). As explained in the press service of the company, the decline in sales was a direct consequence of the global shortage of semiconductor production, which affected most automakers.

The shortage of electronic components, which most of all influenced the production of the LADA Granta family, made changes to the top three sales leaders. In August, the Vesta family became the bestseller of the LADA model range with 6,882 sold cars. The second place is occupied by cars of the LADA Granta family - 5,007 cars. The third place is taken by models of the Niva family, the combined sales of Niva Legend and Niva Travel amounted to 3,438 vehicles.

“AVTOVAZ, like many car factories around the world, is experiencing a shortage of supplies of the necessary electronic components. The company is making every possible effort to remedy the situation and resume regular car production as soon as possible. It is obvious that the return to normal production will take some time and may lead to a longer period for delivering cars to dealerships, ”said Nicolas Maure, President of AVTOVAZ.