Russia reduced the export of ferrous metals by 12.7%

The Russian government issued a decree in June introducing export duties on ferrous and non-ferrous metals from August 1 to December 31. 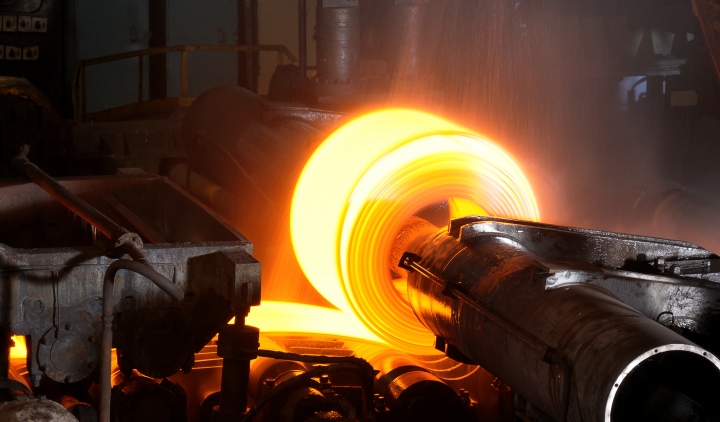 The volume of exports of ferrous metals by rail in August decreased by 12.7% compared to July, to 2.41 million tons, according to railway forwarders, which was largely due to the introduction of export duties on metallurgical products from August 1. Market participants do not predict a more significant decrease in freight traffic, since most of the products are supplied under long-term contracts.

The Russian government issued a decree in June introducing export duties on ferrous and non-ferrous metals from August 1 to December 31.

“The decision was made to curb the rise in prices for metal products on the domestic market,” the Cabinet of Ministers said in a statement. According to the document, the export duty on, for example, cast iron and steel billets (slabs) will be 15% of the customs value, but not less than $ 115 per ton, and wire rod - 15%, but not less than $ 150 per ton. p>

At the same time, a source in the metallurgical market expressed hope that the negative impact of additional fees will be limited.

“Deliveries of products abroad, as a rule, are planned in advance and distributed on a monthly basis. If manufacturers are dissatisfied with the updated margins and start disrupting deliveries, they will simply lose customers, and, possibly, run into large fines, depending on the conditions prescribed directly in the contracts, "the source said.