The possibility of re-exporting Russian metal products through other EAEU countries, for example Belarus, makes duties meaningless in principle, while it seems that the duties were introduced in a special operation mode, when first everyone is put face down on the floor, and then they are "dismantled". 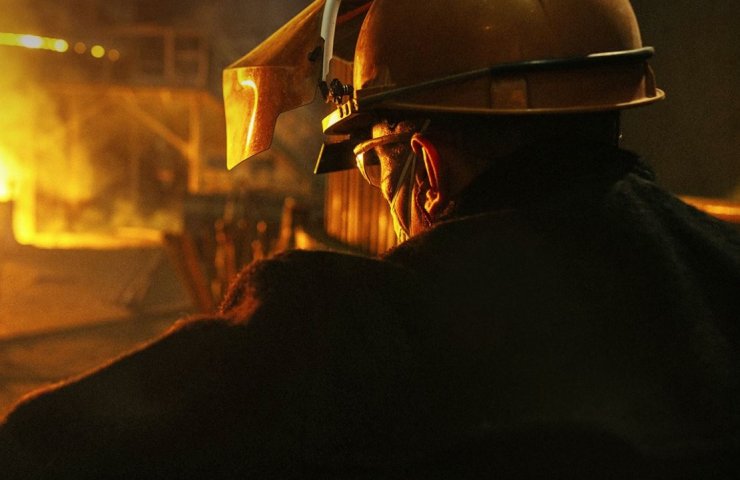 A little less than a week is left before the start of export duties on Russian metal products, which should come into force on August 1. However, according to my sources, important questions remain unresolved. Thus, there is still no approved mechanism to counteract the re-export of metal products through the EAEU countries. This is confirmed by the Ministry of Economy: Russia has just turned to other countries of the union with a proposal to unify export duties. The Eurasian Economic Commission says that, depending on the country, either the introduction of a similar export duty rate, or an export quota or export ban is being considered.

But for now, negotiations continue. Meanwhile, the existence of the possibility of re-export, in principle, makes duties meaningless or, in any case, significantly reduces their effectiveness.

It is possible that large metallurgical companies will not be interested in re-export yet, since this will require changes in logistics, and the margin is already quite high even with the duty. However, for the participants of the secondary aluminum market, for example, unregulated re-export threatens with serious problems: companies from other EAEU countries will be able to purchase metal in Russia and export it duty-free, which will put Russian players in unequal conditions.

There are no rules in the EAEU legislation that would oblige the union to impose export restrictions at the request of Russia. So one cannot say with confidence that by August 1, all five EAEU countries will agree to unify export duties for 340 types of metal products at once. These questions are always accompanied by a long and fierce struggle of lobbyists.

But even if we leave the issues of re-export and talk only about Russia, the introduction of duties in a number of cases directly contradicts the previous state policy and radically changes the rules of the game. For example, electrometallurgical enterprises, which mainly produce fittings, operate on ferrous scrap. For several years they have been trying to impose restrictions on the export of scrap, as a result, an export duty of € 70 per ton was imposed on it. But from August 1, the export duty will be imposed on rebar, and one and a half times higher than on scrap - as a result, it will be more profitable to export scrap than rebar. Thus, the government will instantly nullify the successes in saturating the domestic market with scrap.

It is strange that when the decision to restrict exports was made, these issues were not discussed in any way: it seems that the duties were introduced in a special operation mode, when first everyone is put face down on the floor, and then they are "sorted out".

Финансовая аналитика, прогнозы цен на сталь, железную руду, уголь и другие сырьевые товары. More news and analytics on Metallurgprom telegram channel - subscribe to get up-to-date market information and price forecasts faster than others.
Сomments
Add a comment
Сomments (0)
On this topic
LADA in half a year has increased sales of cars in Russia to 200 thousand units
Global steel price increases will be short-lived - Fitch Ratings
The Eurasian economic Commission imposed anti-dumping duty on Ukrainian zinc
Analysts expect strong demand growth for steel in China
Prices for cold-rolled sheet in China fell to $ 70 to three-year lows
US flat-rolled product yields are approaching historic highs
Recommended:
London Metal Exchange for the first time in history banned trading for ethical reasons
The US will prioritize budgetary purchases of steel and metal products with a low carbon footprint
Islamabad receives $1.5 billion investment proposal for PSMC privatization
News Analytics
Moody's changed the outlook for the global mining industry to26-09-2022, 19:04
Russia may increase taxation of oil, gas, coal and fertilizers26-09-2022, 15:58
UK steel production hits record low this year26-09-2022, 15:07
Ukrainian court invalidated sale of Ferrexpo Plc shares in 200222-09-2022, 12:45
EU Commission not doing enough to save aluminum industry - associations21-09-2022, 11:07
China production cuts in winter will give limited boost to steel markets -15-09-2022, 10:09
Steel prices may rise as manufacturers stop production11-09-2022, 14:06
IREPAS: The global long products market is in a "dramatic situation"10-09-2022, 20:49
Steel prices are unlikely to rise significantly in the near future - analysts02-09-2022, 22:58
Steel prices may move up on new data from China31-08-2022, 12:19
Sign in with: