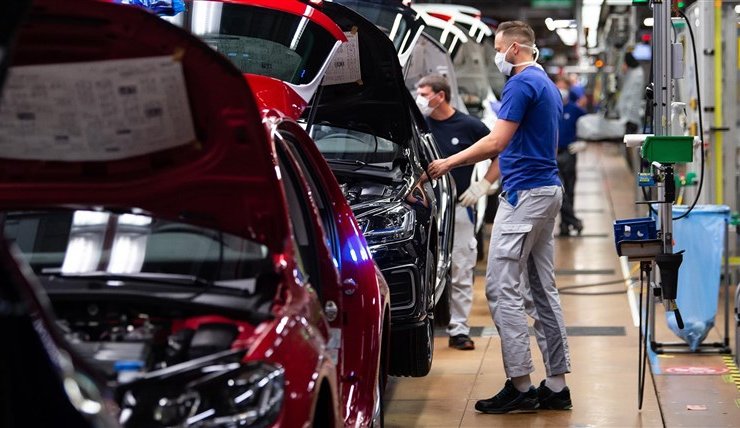 General Motors Co and Volkswagen AG are suspending some of their production lines in Mexico due to a shortage of natural gas, while Audi AG will adjust production in line with hydrocarbon supplies, automakers said Wednesday.

General Motors said it was forced to shut down operations at its Xilao plant on Tuesday and will resume production as soon as gas supplies return to proper levels.

Gas shortages have also prompted Volkswagen to announce the suspension of production of its Jetta on Thursday and Friday, and the Taos and Golf models only on Friday, according to the company's Mexico division.

Audi said it will adjust production based on the availability of natural gas it uses to produce the Audi Q5 at its Puebla plant.

Due to the Arctic frosts, gas production in the United States has fallen, and demand has skyrocketed. Mexico suffered as a result. Bad weather and disruptions to gas supplies from the United States have led to massive power outages in many Mexican regions. Colds that hit northern Mexico earlier this week have claimed the lives of at least 14 people.

Previously it was reported that production in the global auto industry is holding back the shortage of computer chips. Research firm IHS Markit predicts the chip shortage will reduce global production by more than 670,000 vehicles in the first quarter.