Investment demand for gold in the reporting period fell by 53% to 235 tons, mainly due to outflows from ETF funds and other exchange-traded products. 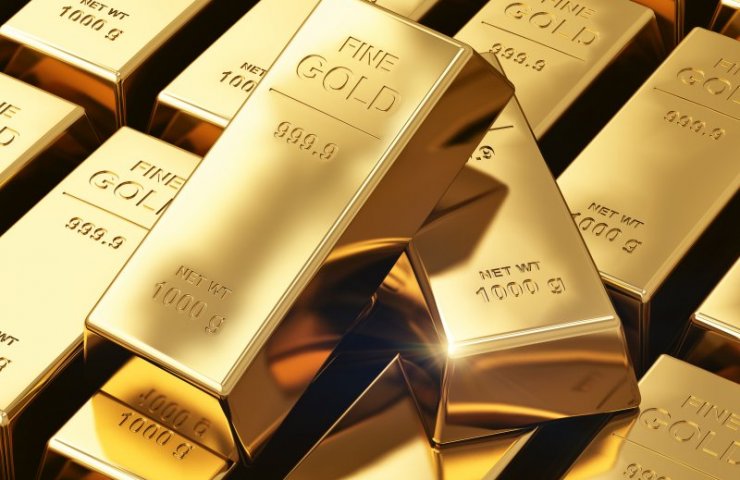 World gold demand in July-September 2021 amounted to 831 tons of gold, which was 7% below the same period in 2020, and almost 13% below the second quarter, according to the World Gold Council (WGC) .

Investment demand for gold in the reporting period fell by 53% to 235 tons, mainly due to outflows from ETF funds and other exchange-traded products. In particular, the demand for gold bars and coins rose by 18% to 261.7 tons, while the net outflow from ETFs was 26.7 tons, against an inflow of 273.9 tons a year earlier.

The demand of the tech sector showed an increase in the third quarter by 9% to 83.8 tons.

The world supply of gold by the end of the quarter decreased by 3%, to - 1238.9 tons. Of the total, primary gold production increased by 4% to 959.5 tons, secondary processing fell by 22% to 298 tons. The global hedging portfolio contracted another 18.6 tonnes in July-September versus a 21.3 tonne decline in the third quarter of 2020.

The World Gold Council was established in 1967 by the world's largest gold producers. The main task of the organization is to stimulate the demand for gold. The headquarters of the council is located in London.