In Ukraine, the production of cars has practically stopped

In October, Ukrainian factories assembled 292 new cars, which is 68% less than in September and three times less than in October last year. 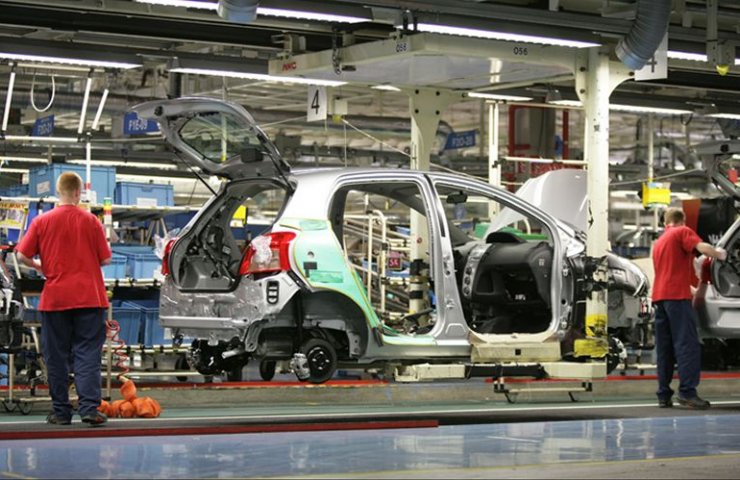 According to the Ukrainian association of vehicle manufacturers "Ukravtoprom", only 292 vehicles were assembled at the country's machine-building plants in October.

Compared to a year ago, the production of vehicles in Ukraine has decreased by almost 58%, and compared to the previous month - by 68%.

The largest drop occurred in the part of passenger cars. During the month, Ukrainian factories produced 202 passenger cars, which is three times less than a year earlier.

The production of commercial vehicles (excluding AvtoKrAZ, which has ceased to disclose information about its production since August 2016) amounted to 3 units - minus one car from the October 2020 result.

At the same time, against the background of a general drop in auto production, the production of buses increased by almost 13%. During October, 87 of these vehicles were made.