Steel production at Interpipe plants in October decreased to 63.2 thousand tons, which is 35% less than 96.7 thousand tons in September. 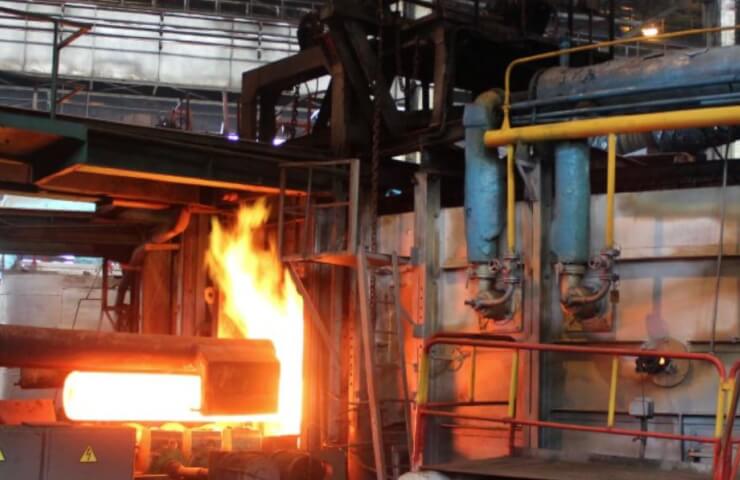 Ukrainian industrial company "Interpipe" in January-October this year increased steel production by 23.2% compared to the same period last year - up to 790 thousand tons.

According to Interpipe's commentary, in October this year, the company's trading activity in both the pipe segment and the railway segment slowed down after several months of continuous growth, mainly due to the structure and delivery schedule.

At the same time, in October, the total sales of pipe products decreased by 33.9% compared to the previous month - to 40 thousand tons, for ten months of this year increased by 16.6% versus the same period last year - to 459.1 thousand . tons.

Sales of mechanical pipes in October decreased by 25.8% month-on-month to 2.2 thousand tonnes due to lower sales in Ukraine and Belarus. In addition, there were sales to Saudi Arabia in September, making this month a high base for comparison. In January-October, sales of such pipes amounted to 20 thousand tons, with a 37% increase over the same period last year.

Sales of welded pipes in October increased by 54.6% versus September, to 7.1 thousand tons, mainly due to an increase in the supply of small diameter pipes to Europe, as well as to the domestic market. In general, for ten months of 2021, sales fell by 32.3% compared to the same period in 2020, to 46.3 thousand tons due to soaring prices for cold-rolled steel (HRC) at the beginning of this year.

The volume of sales of railway products in October decreased by 18.8% versus September, to 14.1 thousand tons due to a decrease in sales to the CIS countries and a suspension of the delivery schedule to India (in September, 8% of the total volume was sold there. sales). In general, for ten months of 2021, sales of railway products decreased by 12.7% - to 142.5 thousand tons, however, the gap in volumes compared to 2020 is gradually narrowing.