Elon Musk warns employees about the possible bankruptcy of SpaceX

The space company will face serious problems, it may even face bankruptcy, if not accelerate the production of Rapto rocket engines 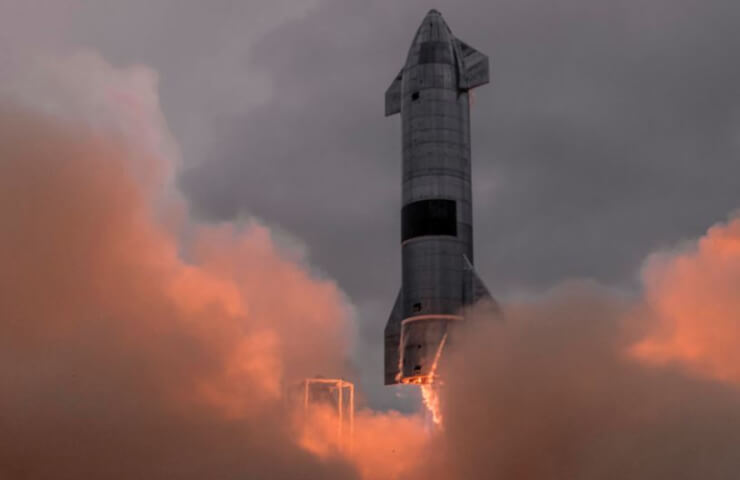 SpaceX CEO Elon Musk, in an email to his company's employees, asked them to work on SpaceX's Raptor engine over the weekend, as the company faces "real risk of bankruptcy" if it doesn't speed up production, reports The Verge.

"Unfortunately, the Raptor production crisis is much worse than it seemed a few weeks ago," Musk wrote.

The Raptor engine is a critical component of Starship, which SpaceX hopes will one day be able to transport cargo and people to the Moon and Mars.

The Raptor program, named after the next generation Starship rocket engines, is experiencing very serious production difficulties. Up to 39 of these engines are used in prototypes of the starship, which requires impeccable assembly. However, it seems that the crisis of this program is "worse than it seemed a few weeks ago."

Elon Musk places the blame on the previous Raptor team, which left quite a few problems hindering production progress. This is why the big boss asks employees to help them as much as possible to fix “what is, in all honesty, a disaster.”

He insists that there are not enough reliable Raptor engines, especially Starship flights. One of the collateral victims of this failure is Starlink: an Internet service provider (another of Elon Musk's activities) wants to send a second generation of its satellites from SpaceX Starship. Starlink's profitability is largely based on this new generation. But there are no satellites without Starship.

It has long been known that the ambitious plans of SpaceX and Elon Musk depend primarily on the speed with which his company produces Raptor engines. Only now it became internally obvious that there are obvious shortcomings. At least that's what Musk's email suggests. Unless the company manages to “produce reliable Raptor engines” quickly enough, Starship won't be able to launch as planned, Musk warns.

Following an increase in the number of prototype launches, Starship's first orbital launch could take place early next year. And all this against the backdrop of competition with missiles sold by European Arianespace, as well as China, which intends to bring its Long March launchers to market.