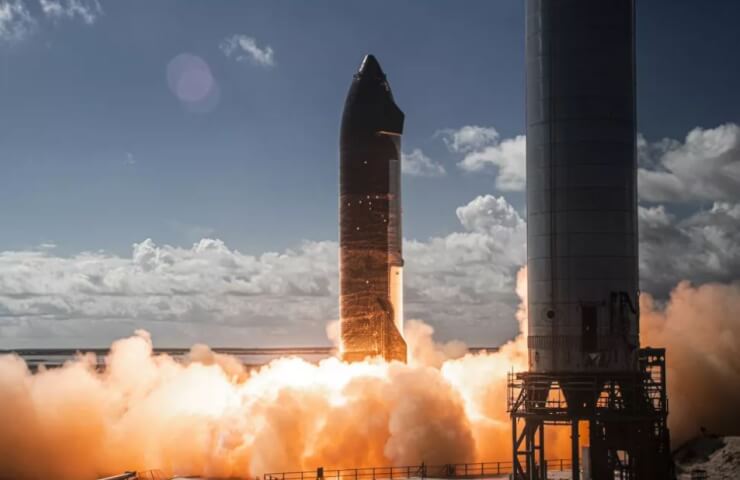 The company has begun construction of the Starship pad at Launch Complex 39A, which is part of NASA's Kennedy Space Center near Cape Canaveral, SpaceX founder and CEO Elon Musk said Friday (December 3).

“Construction of the Starship Orbital Launch Pad at the Cape has begun,” Musk said via Twitter on Friday. “39A is a hallowed space flight site - there is no place more worthy of a launch pad

Starship production and testing is currently focused on Starbase, SpaceX's South Texas facility near the village of Boca Chica on the Gulf Coast. Several prototypes have been tested here over the past few years.

The most successful of these test flights reached an altitude of only 7.8 miles (12.5 km) in the sky over Texas. But a much bigger leap is coming soon if all goes according to plan - Starship's first orbital test flight. Musk said SpaceX plans to fly this Starbase flight in January or February next year, assuming the FAA's environmental assessment is completed by the end of 2021, as expected.

In 2014, SpaceX signed a 20-year lease with NASA that allows the company to use the Pad 39A as the starting point for all but two of its crewed Apollo missions and most space shuttle flights. SpaceX is already launching its Falcon 9 and Falcon Heavy rockets from this site, but the giant starship requires new infrastructure.