In the Pervomaisky quarry, one of the largest in Ukraine, a complex of belt conveyors, connected to drive stations to control the transporting devices, was launched. The design capacity of the open pit is 23 million tons of ore per year. 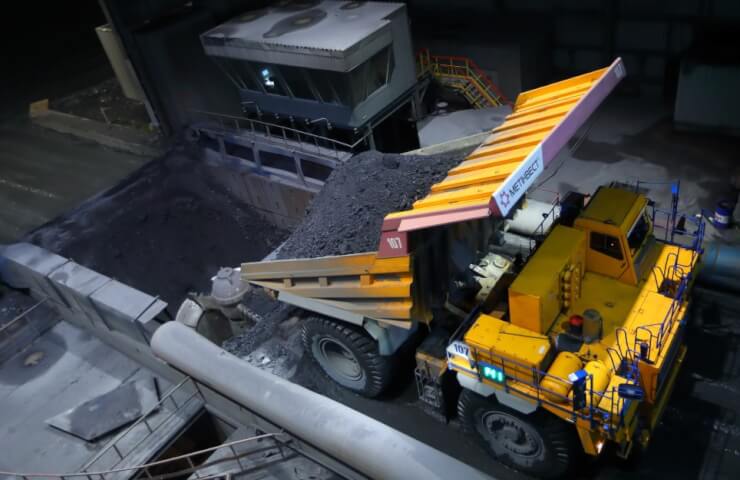 At Severny GOK, Metinvest Group put into pilot operation the second start-up complex of cyclic-flow technology (CCT). This is one of the most ambitious projects in the mining industry in Ukraine in the entire history of the country's independence. The total investment in the construction of the complex amounted to about $ 200 million.

“This year we have completed the construction of cyclical-flow technology complexes at two mining and processing plants - Severny and Ingulets. Investments in both projects amounted to about $ 250 million. This makes them one of the largest in the history of the Group and the Ukrainian mining industry as a whole. The commissioning of the new complexes will allow us to increase productivity and reduce costs, which will improve Metinvest's position in the world iron ore markets, ”commented Metinvest CEO Yury Ryzhenkov.

The launch of the CPT complex will help to extract iron ore more efficiently and reduce the cost of concentrate production. In particular, the distance for transporting waste rock for dump trucks is reduced by half a kilometer. In addition, the number of transshipment points on the way of the rock mass from the quarry to the surface is halved - part of the cargo traffic will be redistributed to the new CPT route.

Severny GOK is one of the largest mining enterprises in Europe, which specializes in the production of iron ore concentrate with an iron content of 65.8% and pellets with an iron content of 63%. The production capacity of the plant allows to produce more than 13 million tons of concentrate and about 8 million tons of pellets per year. The enterprise includes the Pervomaisky and Annovsky open pits, two concentrating plants, two pelletizing workshops and ancillary infrastructure.