the Fourth quarter of 2019 will be for the economy of Ukraine and the Rinat Akhmetov's SCM is much more difficult than the beginning and middle of the year. 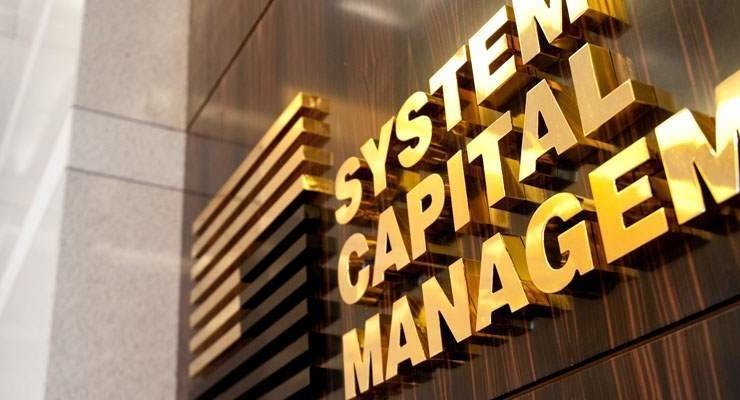 the Key global markets for SCM group, the structure of which includes such giants of the Ukrainian industry like Metinvest and DTEK, fall, and significantly and rapidly. About it saying in the autumn blog SCM Director of public relations and communications Natalia Yemchenko.

"We drop not just feel, it affects our businesses, work contractors, in Ukraine in General. And experts predict that the decline will continue in 2020," she says.

According to Yemchenko, next year will be very difficult for the Ukrainian economy and Ukrainian business.

"We expect the economic downturn, probably the most dramatic in the time of Ukraine's independence. So – the decline in production," - says a top Manager of a leading industrial group in the country.

Yemchenko noted that SCM < / span>will make every effort to ensure that enterprises of the group remained resilient and the company's contribution to the development of the country is substantial. "But to provide a level of 2019 is the fact that you will be able".

Yemchenko noted that since the beginning of 2019 to September in the development business SCM< / span> has invested 30% more than the same period last year.

"amid the global economic downturn, it will be important that in Ukraine established a Fair Play for business. For the rules to be transparent and uniform for all," she said.

the SCM is an international brand, represented in 7 countries of Europe and North America. Company and companies related to SCM, working in mining and metals, energy, telecommunications, financial sector, media industry, transport, agriculture and other fields.

In the SCM portfolio includes more than 500 companies and enterprises, employing about 200 thousand people.

the Main shareholder of SCM is a Ukrainian billionaire Rinat Akhmetov.

Recommended:
Tesla increases price of cars with automatic control
At Dneprospetsstal has completed a major renovation of the press "6000"
At the plant "Energomashspetsstal" was accepted shell of the reactor vessel for Tianwan NPP
On this topic
Fitch reversed the default DTEK energy Rinat Akhmetov
5 signs that the global economy is hurtling towards recession
Metinvest announced plans for mass layoffs
Rinat Akhmetov's DTEK will produce solar panels under the brand name Yasno
ДТЭК: ОРДЛО экспортировали в Европу 3,2 миллиона тонн угля
Топ 10 цифровых трендов в мировой металлургической промышленности
Add a comment
Сomments (0)
News Analytics
USA to investigate the imports of mobile cranes, regardless of country of origin28-05-2020, 11:22
Производство и потребление металлопроката в Украине за 4 месяца 2020 г.28-05-2020, 11:37
Boeing возобновил производство 737 MAX на заводе компании в Рентоне28-05-2020, 09:27
The European Commission unveiled a plan for economic recovery after the pandemic27-05-2020, 17:45
In the first quarter, Ukraine paid for the import of vehicles by almost a27-05-2020, 13:26
American steelmakers are faced with an unexpected problem associated with the14-05-2020, 09:09
Relying on the incentives, Chinese steelmakers increase production30-04-2020, 10:20
The rapid recovery of the steel market in China leads to a drop in iron ore22-04-2020, 13:11
Platts: steel Market of China will not be able to recover until the second half20-04-2020, 12:25
Express analysis of the steel market in the new economic environment: companies06-04-2020, 12:51