Enterprises of Ukraine in November bought a thousand new cars

Most popular brand among businessmen of the country remains Renault, which increased by one-third the sales of its commercial vehicles in Ukraine. 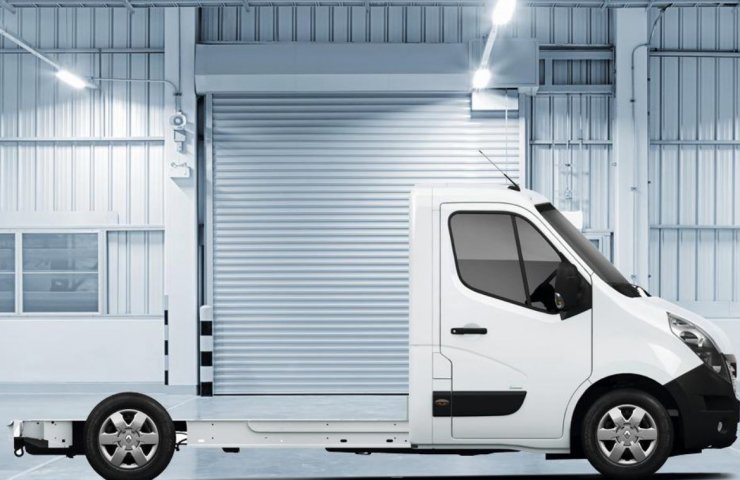 In November, in Ukraine there were 1007 new commercial vehicles, or 10 pieces lower than a year earlier, according to the Ukrautoprom.

first Renault with a score of 216 was a car. Compared to last year, the November figure Renault has increased 30 percent.

Second place at Fiat, the registration of which has increased by 14% compared to November 2018. Its first numbers last month were 142 Fiat.

Registration Volkswagen grew by 2% to 89 units, which allowed the brand to take third place in the rating.

Despite the fact that the November registration Mercedes-Benz has dropped 43% from last year's result, the brand still managed to stay in the top five of the ranking with an index of 62 registered cars.

since the beginning of the year, Ukrainian Park commercial vehicles extended by 10.8 thousand new cars, which is 6% lower than the same period in 2018.

Recommended:
Nissan will cut 20 thousand jobs worldwide
The cargo terminal at the Kherson shipyard had the opportunity to serve vessels with a draft up to 7 meters
Ukrposhta sells non-core assets: recreation and baths
On this topic
В Украине падает спрос на новые автомобили
Mercedes is planning massive layoffs due to new environmental regulations
The demand for electric cars in Ukraine since the beginning of the year increased by 37%
The demand for passenger cars in Ukraine increased by 25%
Мировое производство стали в сентябре сократилось на 0,3%
RENAULT названы самыми популярными служебными автомобилями в Украине
Add a comment
Сomments (0)
News Analytics
USA to investigate the imports of mobile cranes, regardless of country of origin28-05-2020, 11:22
Производство и потребление металлопроката в Украине за 4 месяца 2020 г.28-05-2020, 11:37
Boeing возобновил производство 737 MAX на заводе компании в Рентоне28-05-2020, 09:27
The European Commission unveiled a plan for economic recovery after the pandemic27-05-2020, 17:45
In the first quarter, Ukraine paid for the import of vehicles by almost a27-05-2020, 13:26
American steelmakers are faced with an unexpected problem associated with the14-05-2020, 09:09
Relying on the incentives, Chinese steelmakers increase production30-04-2020, 10:20
The rapid recovery of the steel market in China leads to a drop in iron ore22-04-2020, 13:11
Platts: steel Market of China will not be able to recover until the second half20-04-2020, 12:25
Express analysis of the steel market in the new economic environment: companies06-04-2020, 12:51