No later than 2039, the fleet of new Mercedes-Benz passenger cars will be CO2-neutral along the entire value chain, including the supplier network. 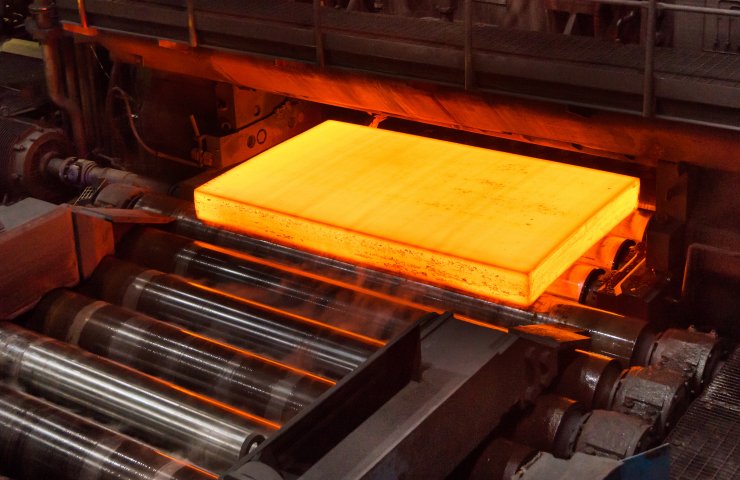 By partnering with Swedish steelmaker SSAB on fossil-carbon steel, Mercedes-Benz has taken another major step towards its sustainable steel supply chain, the company said in a statement.

Deliveries of the first prototypes of CO2-free steel hull parts are planned for next year. No later than 2039, the fleet of new Mercedes-Benz passenger cars will be carbon neutral throughout the entire value chain.

On an industrial scale, deliveries of green steel will begin in 2026 following the conversion of Oxelösund blast furnaces to electric arc furnaces and using the HYBRIT technology, which replaces coking coal traditionally required for iron ore-based steel production with fossil-free hydrogen ... This process virtually eliminates carbon dioxide emissions from steelmaking.

“We are delighted to welcome Mercedes-Benz as a partner in fossil-free steel products. Together we are building a value chain that is completely fossil-free, right down to the end user, ”said Martin Lindqvist, President and CEO of SSAB.

Previously reported </a > that the Volvo Group was the first buyer of Swedish fossil carbon steel. The automaker said it will begin production of the first concept cars and cars from SSAB steel this year using hydrogen. It is planned that small-scale serial production will begin in 2022, followed by a gradual transition to mass production.