In Ukraine the rapidly growing demand for automobile second hand

compared with last year, the demand for old cars in Ukraine increased by 2.5 times. 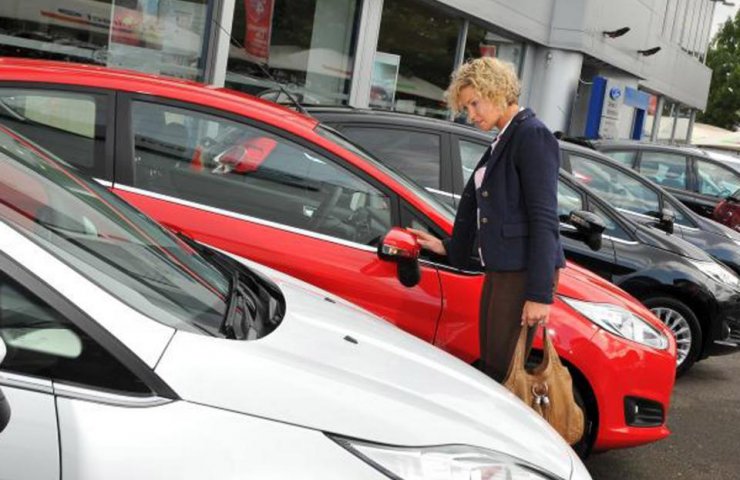 In November of its first registration in Ukraine were 28.8 thousand used cars imported from abroad, according to Ukrautoprom. This is 2.5 times more than in November last year.

Recall that last month it was a little more than 8.5 thousand new cars.

as a result cleared preowned cars covered 77% of the primary market of passenger cars, compared with 61% in the same period last year.

Most popular among Ukrainian motorists are used cars that are over 8 years old. Over 57% reported in the previous month the import of second-hand cars was to 2011 release.

Most popular brand remains Volkswagen. In the past month, 4.8 thousand cars of this German brand has changed its foreign owners in Ukrainian.

Second most popular was Skoda, 2.7 thousand of used cars which were registered in November.

In third place was Renault with a result of 2,5 thousand cars.

Ford showed the fourth result – it was chosen by nearly 2.4 thousand.

the top five leaders of Opel, the credit of which about 1.9 thousand rooms.

since the beginning, the Ukrainian residence received 377,4 thousand of secondhand cars, which is 4 times more than the previous year and almost in 5 times exceeded the sales of new cars over the same period.