Huawei plans to open a plant to manufacture components in Europe

the Telecommunications giant is conducting feasibility study to open a plant in Europe, said the Chairman of Huawei. 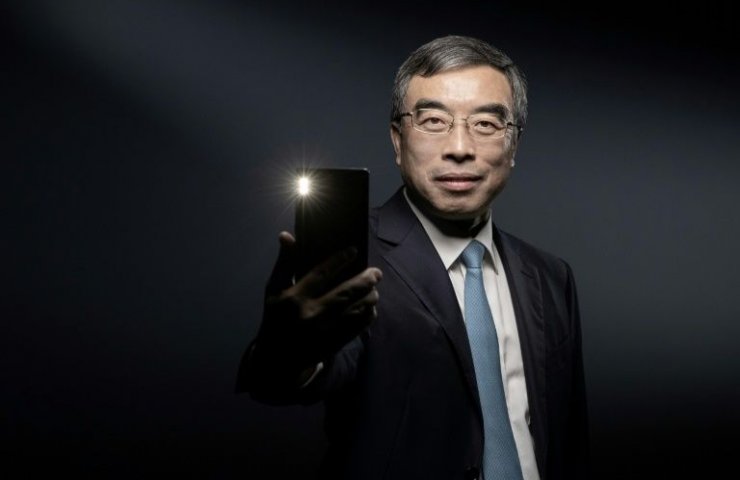 Under pressure from the trade restrictions of the U.S. the Chinese company Huawei plans to open a plant to manufacture components in Europe, said in an interview with AFP, the Chairman of telecommunications giant Liang Hua.

Liang Hua said that Huawei is no longer in need of American companies for the supply of its most important technology components for 5G, after President Donald trump has ordered American companies to stop doing with her business.

"In the field of 5G technologies we are no longer dependent on supplies of chips and other components from the us ... In the future we plan to produce our own components at the production site in Europe," - said the head of Huawei.

Liang Hua insisted that he is not in Alliance with the Chinese intelligence service and said that the opening of a factory in the EU could occur in the near future.

He also said that us-China trade war will not affect the business of Huawei, as it has virtually no momentum in the U.S. market.

"We are more concerned about the ban of the US government to work with American companies selling us the chips and software," - said Liang Hua.