UK to lose over £ 18bn due to Huawei sanctions

The Chinese company said that the US administration had a direct impact on the UK economy, ending UK leadership in 5G. 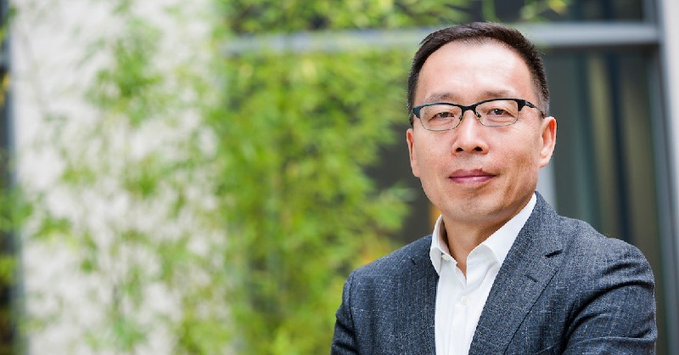 Banning and removing Huawei from UK 5G networks by 2027 threatens to severely delay operators' plans to roll out 5G, negatively impacting the UK economy's plans to lead in mobile technology. This is stated in a report from the Assembly Research Center, commissioned by Huawei.

In particular, the document says that the UK will lose at least £ 18.2 billion due to London's decision regarding a three-year delay in the deployment of 5G networks.

“Removing Huawei equipment by 2027 will further delay rollouts and increase costs for the UK economy,” the report says.

Over the past 12 months, UK mobile operators have made significant progress in deploying 5G infrastructure, giving the country a strong economic outlook. However, as a result of continued US pressure and recent sanctions, this deployment will slow down in the future, affecting industrial efficiency, global competitiveness, and the associated economic benefits of global 5G leadership.

Of the £ 18.2bn economic impact resulting from a three-year delay of some £ 10bn, productivity gains will be lost entirely. In a scenario where the UK is the world leader in 5G, the mobile sector will miss out on about £ 4.7 billion and related industries will lose about £ 2 billion.

“This new study shows how the US administration directly affected the UK economy by ending UK leadership in 5G, holding the country back from realizing its economic potential for years to come,” said Victor Zhang, Vice President of Huawei. p>

Recommended:
ZAZ announced the start of production of Groupe Renault cars for the Ukrainian market
The largest investment project in the metallurgical industry since the 2008 crisis starts in Russia
A draft National Energy Efficiency Action Plan appeared in Ukraine
On this topic
How the reform of the electricity market in Ukraine can lead to a collapse and what to do about it
Stopped nuclear power plants and mines. What's going on in the energy sector of Ukraine?
The Chinese company will buy British Steel in the coming days: every day of delay costs 1 million
Prospects for the development of the economy and steel market in the EU in 2019-2020
The owner of the Turkish Erdemir is ready to invest a billion pounds in the future of British Steel
British metallurgy will lose about 5 percent of revenues annually due to Brexit
Add a comment
Сomments (0)
News Analytics
KZhRK miners' strike threatens with loss of sales markets without prospects of16-09-2020, 21:51
Privatization of the alcohol industry has started in Ukraine16-09-2020, 14:56
The head of KZHRK ordered preparations for the conservation of all four mines16-09-2020, 13:40
Toyota and Dentsu team up to improve marketing strategy16-09-2020, 10:16
Iron ore prices to surpass six-year high soon16-09-2020, 10:32
Iron ore prices to surpass six-year high soon16-09-2020, 10:32
World Oil Demand Peak May Be Over - BP15-09-2020, 09:05
China expands car market capacity by increasing demand for steel and metals11-09-2020, 10:56
Prices continue to rise in the long and flat steel markets08-09-2020, 14:25
Difference between ferrous and non-ferrous metal28-08-2020, 13:45
Sign in with: