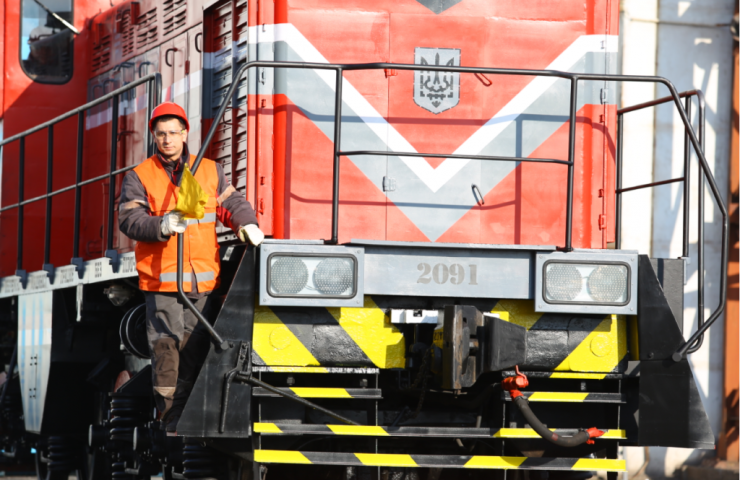 the "Zaporizhstal" steel Works, Metinvest Rinat Akhmetov and Vadim Novinsky implementing a program of modernization of the rolling stock of the enterprise in 2017. During this period, in partnership with the Zaporozhye and Nikolaev Teplovozoremontny plants replaced motors five series diesel locomotives TGM-4 is built on the Russian Lyudinovo diesel locomotive plant.

According to the factory workers, the project on replacement of engines on the us confirmed its efficiency: fuel consumption is reduced to 12%, the consumption of engine oil – up to 60%. By replacing the engine to a more modern "Cummins" significantly reduced concentration of co and nitrogen oxide in the exhaust gases.

the decision to upgrade the locomotive TGM-4 own resources cost-effectively: the acquisition of a new locomotive requires not less than UAH 50 million. On engine replacement on the base of the plant with the installation of a powerful new Cummins engine, updated transmission, complete replacement of wheel sets and repair of the braking system, the company has invested 7.4 million UAH. The comfort and safety of the driver ensures protection from exposure to high temperatures while working in hot shops.

Recall that in 2019 "Zaporizhstal" successfully passed recertification audit and received the certificate and the certificate of conformity on rendering of services on transportation of cargoes by railway transport according to the requirements of TU U 52.2-00191230-031:2015. The auditors praised the system work, "iron and steel", aimed to update the rolling stock and security at all stages of the transportation process.