With rising bond yields on the periphery of the unit and the spread between Italian and German ten-year debt, doubled in just a few days, the ECB is increasing the pressure. 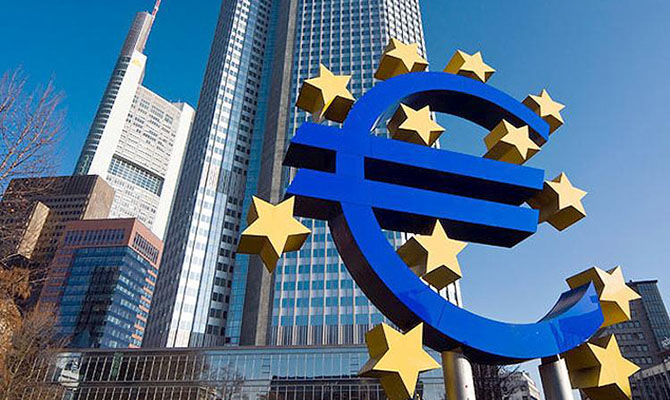 the European Central Bank launched a scheme for immediate redemption of bonds in the amount of 750 billion euros to stabilize the financial sector of the European Union amid the growing number of transmission COVID-19. The ECB has launched a new special scheme of bond purchases, bringing its planned purchase for this year has reached 1.1 trillion euros, taking into account only recently agreed purchases or 6% of Euro area GDP.

Today, a significant part of Europe is in isolation, the economic activity practically stopped, markets are stagnating foreshadowing a deeper downturn along with the global financial crisis of 2008 and raising questions about the unity of the Eurozone.

"Extraordinary times require extraordinary action," said ECB President Christine Lagarde after an emergency policy meeting on Wednesday. "There is no limit to our commitment to the Euro. We are determined to use the full potential of our instruments within our mandate".

According to the ECB's bond-buying will continue until, until the end of the "crisis phase" of the epidemic, and nonfinancial commercial paper will also be included for the first time in the number of admissible assets.

While global stocks continued to fall after the move of the ECB, the Euro remained broadly stable, while bond yields on the periphery of the block fell, with Italy leading with a fall of 90 basis points on its 10-year benchmark.

the ECB will be ready to buy, in particular, debt obligations of Greece which had not previously been included in the programme of asset purchases. The yield on Greek debt, up a percentage point, over 4% Wednesday.

Euro zone Officials who criticized the stimulus measures the ECB last week, this time supported the actions of the Bank, when it first approved it in steps the President of France Emmanuel macron.