a Car plant in Lutsk, where are collected the first Ukrainian electric bus can stop production for lack of parts. 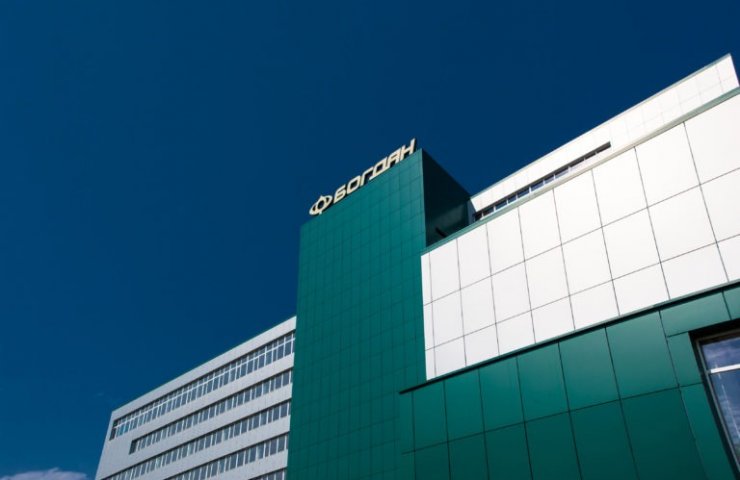 According to the Director of the Lutsk automobile "Automobile Company "Bogdan motors" Dmitry Written, the production may stop due to the shortage of components from Europe.

"the Quarantine and epidemiological measures taken by European countries to make adjustments. We all know that the production of "Bogdan" is made exclusively from Ukrainian and European components," said Dmitry Painted. "Given this, and in the case of certain decisions of the Ukrainian government, we will be forced to stop production," said Painted.

the Production program of the current period provided by the manufacturer of modern transportation to Kiev and Kharkov according to the previously concluded contracts. In addition, at the final stage - the production of a new, all-electric buses "Bogdan Е70110".

Recommended:
KAMAZ resumes production machines
The EU creates a Fund to combat coronavirus in the amount of 25 billion Euro
COVID-19: the EU and the countries of the "Schengen" completely closed external borders
On this topic
New Ukrainian electric bus will be 200 km on a single charge
AK "Bogdan motors" offered Milovanova to support domestic automakers
AK "Bogdan motors" has received a lawsuit from the Prosecutor General of Ukraine and intends to
"Bogdan motors" launches serial production of electric bus made of stainless steel
Automobile plant "Bogdan motors" has successfully passed the audit of quality management system
"Bogdan motors" has put APU in a new batch of trucks, "Bogdan-63172" (Video)
Add a comment
Сomments (0)
News Analytics
In "ArcelorMittal Kryvyi Rih" announced the observance of all rules of05-04-2020, 12:50
Syria has restarted a steel plant in Hama05-04-2020, 11:25
Iran plans to lift the quarantine for companies with "low-risk" on April 11,05-04-2020, 11:55
ArcelorMittal has declared force majeure on supply of steel in South Africa03-04-2020, 18:10
KAMAZ resumes production machines03-04-2020, 14:56
American steel industry is going through difficult viral crisis04-04-2020, 12:53
Представительница ВОЗ в Украине обратилась с открытым письмом к властям и03-04-2020, 11:20
Looking to the future: water resources, climate change and hydropower02-04-2020, 12:51
Coronavirus greatly distorted world markets of stainless steel31-03-2020, 15:01
BMW together with Japanese Toyota has created a hydrogen engine with an output31-03-2020, 12:22