Almost fifteen thousand people had come from Barcelona to Madrid to protest against the closure of the Nissan plant in the country. The workers gathered before the government building in Madrid, calling on the authorities to take measures to prevent the closure of auto manufacturing. 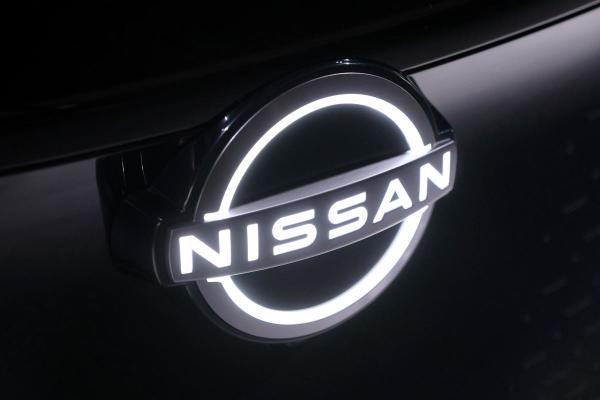 the Second-largest Japanese automaker Nissan Motor Co plans until the end of December to cut production of cars by 30% in the annual comparison, as the demand for coronavirus complicates the company's efforts to restore profitability, said Reuters two sources familiar with the situation.

Nissan plans to produce about 2.6 million cars in the period from April to December, compared with 3.7 million in the same period last year, the sources said.

the World's automakers faced difficulties after the beginning of the year, their plants were closed, to stop the spread of the outbreak of coronavirus.

car Dealerships were also closed in many countries, which led to a sharp drop in car sales in the period from March to may, although in June the decline in sales slowed down.

Recall that in the previous fiscal year (it ended on 31 March of the current year) loss of the company Nissan has made 671,2 billion yen (about 6.3 billion dollars).

Recommended:
ArcelorMittal Kryvyi Rih transferred 50 million tons of metallurgical slag for the construction of Ukrainian roads
Berlin radio show will take place despite the increase in the number of infected in Germany
The Ukrainian "Silicon Valley" will be headed by the owner of the DCH group Alexander Yaroslavsky
On this topic
Nissan will cut 20 thousand jobs worldwide
Reuters: Nissan refuses to Fund the venture with Renault trying to cut costs
Russia accused of illegal trade in chemicals – Reuters
In Nissan have announced falling sales in Europe and Russia by 20%
China's economic growth slows down due to trade war with the United States
China's steel sector can only rely on the real estate sector
Add a comment
Сomments (0)
News Analytics
KZhRK miners' strike threatens with loss of sales markets without prospects of16-09-2020, 21:51
Privatization of the alcohol industry has started in Ukraine16-09-2020, 14:56
The head of KZHRK ordered preparations for the conservation of all four mines16-09-2020, 13:40
Toyota and Dentsu team up to improve marketing strategy16-09-2020, 10:16
Iron ore prices to surpass six-year high soon16-09-2020, 10:32
Iron ore prices to surpass six-year high soon16-09-2020, 10:32
World Oil Demand Peak May Be Over - BP15-09-2020, 09:05
China expands car market capacity by increasing demand for steel and metals11-09-2020, 10:56
Prices continue to rise in the long and flat steel markets08-09-2020, 14:25
Difference between ferrous and non-ferrous metal28-08-2020, 13:45
Sign in with: