Production cuts planned by most Chinese steel mills amid low demand for steel from the construction sector led to a collapse in prices. 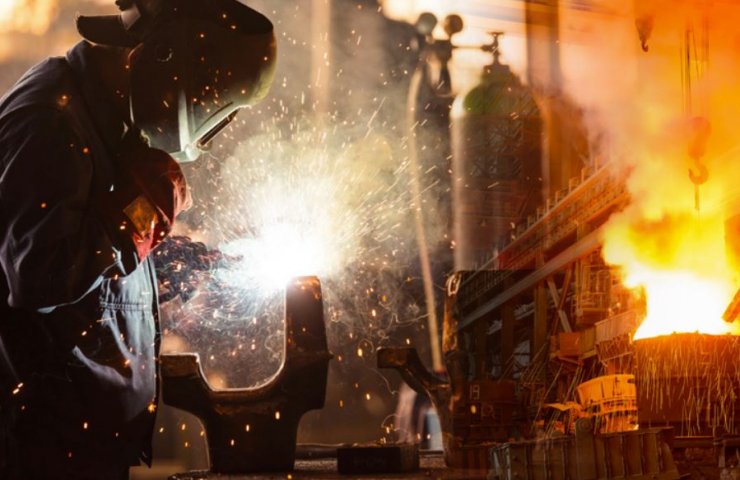 Chinese steelmakers have cut purchase prices for ferrous scrap by almost 6% in the past two weeks due to falling prices for finished steel. The factories began to purchase less scrap metal in anticipation of the planned production cuts in the fall and winter.

On average, purchase prices for scrap metal in China have decreased from the beginning of the week by $ 20 to $ 380 per tonne.

The high supply of scrap at the mills and the decline in steel prices since the beginning of September prompted the mills to reduce purchase prices for scrap metal. Production cuts in some regions have also contributed to the sharp drop over the past two days.

The cutback in production will reduce demand for scrap metal, forcing mills to reduce scrap prices at a rate unusual for this time of year, when metallurgists are stockpiling ahead of the weekly National Day and gearing up for winter pollution restrictions that could increase dependence on scrap.

Steel prices in China began to decline in September when autumn construction demand fell short of expectations. Since September 3, prices for rebar and hot rolled steel in Shanghai from the warehouse have dropped by $ 30 to $ 520 per ton.

Recommended:
Australian dollar lost about a percent against the US dollar due to China's refusal to import coal
Australia sends troops to contain virus on bulk carrier near Port Hedland
Moscow allowed the supply of bitumen from the Russian Federation to Ukraine
On this topic
The United Arab Emirates has banned the export of scrap metal from the country from may 15
In Ukraine, the forecast drop in steel production by 7% in 2020
Spikes in prices for scrap on the world market is a temporary phenomenon - expert opinion
The Verkhovna Rada will consider a bill to legalize the market of scrap metal
India intends to increase investment in the processing of ferrous scrap
Steel production at record levels. What's next?
Add a comment
Сomments (0)
News Analytics
Worldsteel Celebrates Rapid Recovery in Steel Sectors26-10-2020, 11:03
Components and spare parts for Dong Feng cars24-10-2020, 20:52
Steel production in September 202023-10-2020, 17:21
Innovative matrix headlights on the Audi E-Tron19-10-2020, 22:43
Tensions rise between China and Australia over commodity trade14-10-2020, 18:15
Dolomite powder market to reach USD 33.44 billion by 202705-10-2020, 12:33
Iron ore prices to surpass six-year high soon16-09-2020, 10:32
World Oil Demand Peak May Be Over - BP15-09-2020, 09:05
China expands car market capacity by increasing demand for steel and metals11-09-2020, 10:56
Prices continue to rise in the long and flat steel markets08-09-2020, 14:25
Sign in with: