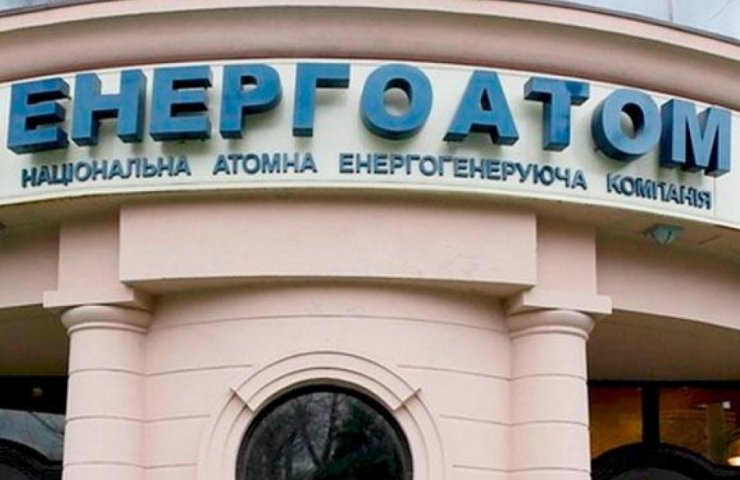 The Ministry of Energy of Ukraine spoke out "categorically against" privatization, full or partial private ownership of NNEGC "Energoatom" and the country's nuclear power plants. The ministry insists on the corporatization of Energoatom while the state retains 100% of the company's shares.

According to the Ministry of Energy, this position was supported by Prime Minister Denis Shmygal and all participants in the meeting, which took place on October 27 under the chairmanship of the head of government. The management of Energoatom was present at the discussion of all issues related to the corporatization of Energoatom and did not express any objections to the adoption of the relevant decisions.

The corporatization of Energoatom, according to the Ministry of Energy, should be carried out exclusively in compliance with the following principles:

“The choice of the optimal model for Energoatom's corporatization was preceded by a long-term study by the consulting company Deloitte, which analyzed all possible options for corporatization and presented them for consideration by the Ministry of Energy and Energoatom. After joint discussions, an option was chosen that does not provide for the privatization of the company, ”the Ministry of Energy said.

In the case of Energoatom, the corporatization process requires amendments to the legislation and the Ministry expects that all the necessary changes will be supported by the Verkhovna Rada. At the same time, the Ministry of Energy calls for a clear distinction between the processes of corporatization and corporate governance reforms.

The introduction of the Supervisory Board of Energoatom is provided for by the current legislation, the charter of the enterprise and complies with the principles of corporate governance of the OECD.

The management of SE NNEGC Energoatom opposed the holding of a competition for the positions of members of the company's supervisory board, which was recently initiated by the Ministry of Energy to conduct a corporatization process that requires amendments to the legislation. The corresponding statement was published on October 30 by the press center of the generating company.

"The decision of the Ministry of Energy to announce a competitive selection of candidates for four vacant positions of independent members of the Supervisory Board of Energoatom is unacceptable, destructive and impossible to implement," the words cited in the message. and. about. President of the company Petr Kotin.

He also added that the supervisory board should be created after corporatization, which requires changes in legislation.

"Only full-fledged corporatization after the adoption of a special law will allow creating a joint-stock company, taking into account the best global corporate governance practices and avoiding the negative experience of corporatization in Ukraine, and only in such a company will it be possible to create an effective collegial supervisory body," said Kotin.

Recommended:
Ukrainian industrialists to talk about the benefits of Industry 4.0 at Trans4mation week online November 23-27
Indian Tata Steel will replace Australian coal with Russian coke
Chinese lunar module to conduct geological exploration on Earth satellite
On this topic
Pavlisin: Energoatom may face a shortage of funds for payment of taxes and salaries
Ukraine can dramatically increase the price of electricity because of the limitations of nuclear
Concorde Capital told about the preparations for the privatization of the largest coal companies of
Minister Ariel presented to the staff of SE NNEGC "Energoatom" the new head
The Ministry of energy of Ukraine told why fired the President of NNEGC "Energoatom"
Energoatom appealed to the AMC with a complaint of possible manipulation in the supply of
Add a comment
Сomments (0)
News Analytics
All vessels involved in the construction of Nord Stream-2 returned to the port28-11-2020, 16:43
IMF denies emergency financial aid to Kiev28-11-2020, 10:31
Biden's Production Plan Requires Significant Increase in U.S. Mineral Production28-11-2020, 10:35
SE "VostGOK" promises to pay off wage arrears by the end of next week27-11-2020, 22:39
Ukraine is losing leadership in the EU rapeseed import market due to the27-11-2020, 18:50
European Union scrap collectors worried about possible export restrictions18-11-2020, 10:41
Occupational diseases of workers in the extractive industry: types and ways to16-11-2020, 17:49
Eurofer expects recovery in EU steel demand05-11-2020, 09:47
Hot rolled carbon steel demand will continue to grow by 4% pa until 203004-11-2020, 16:14
Platts Steel Trade Review: China Will Decide Asia's Fate30-10-2020, 10:04
Sign in with: