The automaker's total investment in electric vehicles and autonomous vehicles will amount to 73 billion euros. 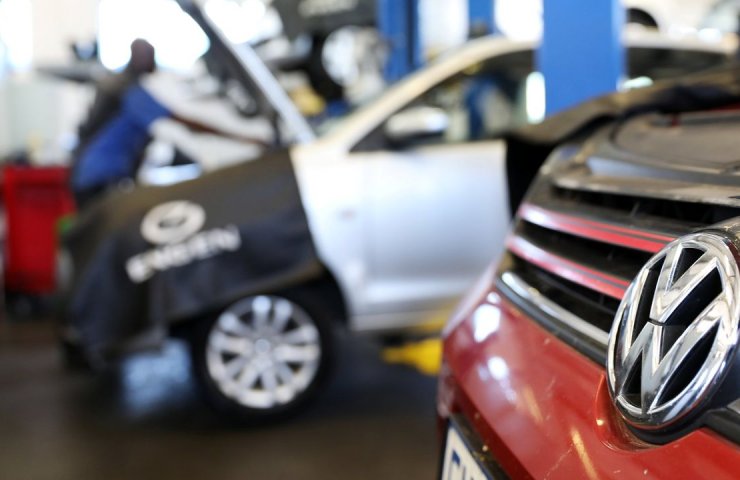 Volkswagen has announced plans to boost digital spending, saying it will be critical for it to take the lead in automotive software in the changing mobility sector.

According to the automaker, over the next five years, the company will spend 73 billion euros on digitalization technologies and the development of electric vehicles, which is about half of Volkswagen's total investment budget of about 150 billion euros.

“The transformation of the company and its brands, as well as a strategic focus on the main areas of mobility, will be consistently carried out,” said Hans Dieter Poetsch, head of the supervisory board.

Volkswagen CEO Herbert Diess said last month that the company will adjust its strategy to maintain momentum in electric and autonomous vehicle investment as it tries to make up for lost revenue caused by the coronavirus pandemic.

According to the plan presented on Friday, Volkswagen is doubling its planned digitalization spending to € 27 billion as it seeks to develop a seamless software operating system for cars.

About 35 billion euros of this money will be invested in e-mobility, and 11 billion euros will be allocated for the development of new hybrid vehicles.

Recommended:
Plant named after V.A. Malysheva received an advance from Pakistan for the modernization of a batch of T-80UD tanks
Record demand for business loans is expected in Ukraine - NBU
South African gold mines record spike in fatalities
On this topic
Honda announced the start of mass production of autonomous cars of the third level
Toyota set a record for car production and sales in September
VW loses more than 2 billion dollars a week because of coronavirus
Volkswagen launched the production of electric vehicles costing less than 30,000 euros
Is the German auto industry preparing for a collapse?
Voestalpine AGM announces dividends of € 1.10
Partner news
Сomments
Add a comment
Сomments (0)
News Analytics
London to triple financial support for opposition in Belarus - Boris Johnson03-08-2021, 20:04
Ukraine increased steel production in seven months of 2021 by 7.4%03-08-2021, 19:04
A record 700,000 containers are expected on the China-Europe-China route this03-08-2021, 14:15
China Regulatory Authority Launches Investigation Of Collusion Of Automotive03-08-2021, 10:17
Acceptance of blanks for the third unit of the Akkuyu NPP took place at03-08-2021, 10:41
Global gold supply to grow by 3.6% in 202131-07-2021, 21:12
Steel raw materials prices decline in all regional markets27-07-2021, 11:57
On the regional markets of metallurgical products, prices are balancing in a22-07-2021, 16:22
Demand for armaments will ensure a stable growth of armored steel sales by 4%20-07-2021, 10:10
Protectionist Measures Support European Steel Prices Despite Summer Lull19-07-2021, 11:02