There are 38 days left to conclude a rescue deal for British automakers to exit the UK from the European Union. Further, the WTO norms may begin to operate between the countries. 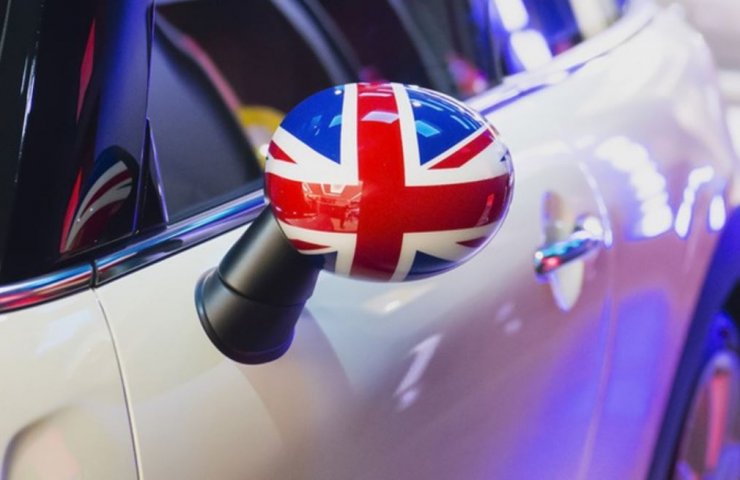 The UK auto industry could suffer a £ 55bn manufacturing loss over the next five years if a Brexit deal is not agreed, the SMMT Automobile Manufacturers and Dealers Society says.

It urges the government to close a deal that will not apply tariffs under the rules of the World Trade Organization. A further blow from trade tariffs will further push back the sector badly hit by the pandemic, according to SMMT.

Moving out of a no-deal period that minimizes trade barriers, including tariffs, will "seriously impact the sector's ability to design and manufacture the next generation of zero-emission cars and vans, and curb the market growth of these vehicles," the Society.

The SMMT estimates that by 2025, World Trade Organization (WTO) tariffs will cost the UK auto business £ 55.4 billion, and annual production will fall below one million units.

British and European automakers have warned that a Brexit without a deal could damage the auto industry across the European region in excess of € 100 billion over the next five years.

Recommended:
Automobile assembly plant "Bogdan-Motors" started to manufacture trolleybuses for Sumy
ThyssenKrupp refused to sell its steel mills to British Liberty Steel
Worldwide steel market has gone crazy - President of the Polish Stainless Steel Association
On this topic
UK to ban new petrol cars by 2030, hybrids by 2035
UK to lose over £ 18bn due to Huawei sanctions
The British car industry has fallen to a postwar level
New EU Commissioner wants to discuss with a sales representative of the USA tariffs on steel and
The uncertainty associated with the Brexit, the pressure on the British car industry
British metallurgy will lose about 5 percent of revenues annually due to Brexit
Add a comment
Сomments (0)
News Analytics
Ministry of Commerce: China intends to strengthen trade and economic ties with24-02-2021, 18:49
Vostochny GOK in 2020 increased the production of uranium concentrate by 7%24-02-2021, 18:58
For the first time in Ukraine, recirculators and irradiators for air24-02-2021, 18:37
Novokramatorsk Machine-Building Plant keeps sales and production at the level24-02-2021, 17:53
The English court rejected the claims of the Russian "Tatneft" against24-02-2021, 17:42
Global iron ore production growth to outstrip cumulative production in India23-02-2021, 10:22
Fitch Ratings Warns of “Shocking Impact” on Fossil Fuel Exporters18-02-2021, 14:44
Raw material prices rise by about 10.5% in January 2021 - Deutsche Industriebank12-02-2021, 10:48
JP Morgan Analysts Announce New Super Growth Cycle in Commodities11-02-2021, 17:56
S&P Global Platts predicts first drop in domestic steel demand in China in 510-02-2021, 12:26
Sign in with: