Steel exports from China may grow even more in December, amid growing orders for hot rolled steel and wire rod from Vietnam, Pakistan, South America and Africa. 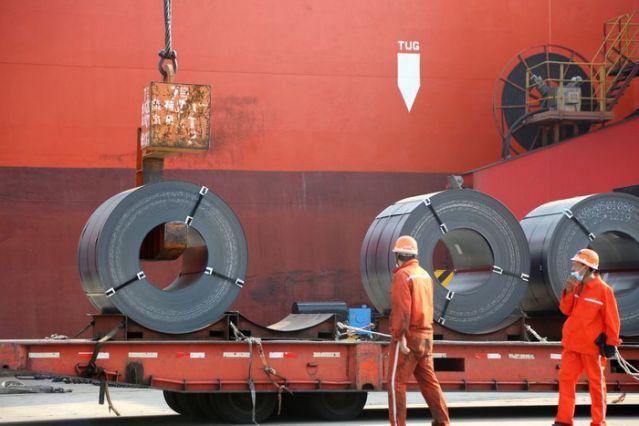 The majority of Chinese steel exports in November were spot orders received in September and October this year, when domestic prices tended to decline.

In December, steel exports from China may grow even more, amid growing spot orders for hot rolled coil and wire rod from Vietnam, Pakistan, South America and Africa. Most of the Chinese factories sold off their export quotas for the year in November and they have now started offering shipments for February or even March 2021.