A number of Eastern European states have also demanded additional funding from Brussels, as tightening climate commitments will require more than a trillion euros of additional investment. 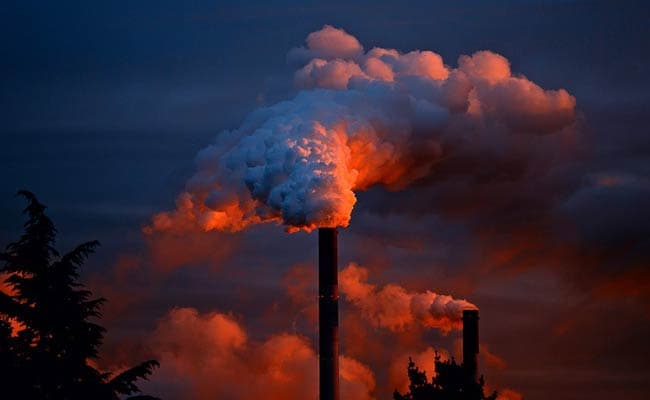 EU leaders at the Summit of Heads of State and Government of the European Union approved a plan to reduce greenhouse gas emissions by at least 55% by 2030. This was tweeted by the head of the Council of Europe Charles Michel.

Europe is the leader in the fight against climate change.We decided to cut our greenhouse gas emissions of at least 55% by 2030. # EUCO pic.twitter.com/XfoCacHoq0

“Europe is a leader in the fight against climate change. We have decided to reduce greenhouse gas emissions by at least 55% by 2030, ”he wrote.

Discussion on the climate at the summit continued from 03:00 am.

The new regulation significantly increases the obligations that have existed in the EU until now - reducing carbon emissions by 40% by 2030. Tighter environmental standards are required to meet the European Commission's mandate to bring the EU's economy to zero carbon emissions by 2050.

Earlier it was reported that Poland, with the support of some other coal-dependent countries, required guarantees to finance the payment of the transition to clean energy

It is interesting that Ukraine claims to be the leader in Europe in reducing greenhouse gas emissions, which has undertaken to reduce CO 2 emissions by at least 70%.

These commitments sparked outrage in the country's metallurgical lobby, whose head asked Ukrainian officials " to return to reality "in matters of decarbonization of the economy.