In Mariupol, traffic near Azovstal was blocked due to the message about the mining of the plant

Information about the mining of Azovstal was not confirmed. The traffic on the post-bridge, at the entrance to the checkpoints of the plant, has been resumed. 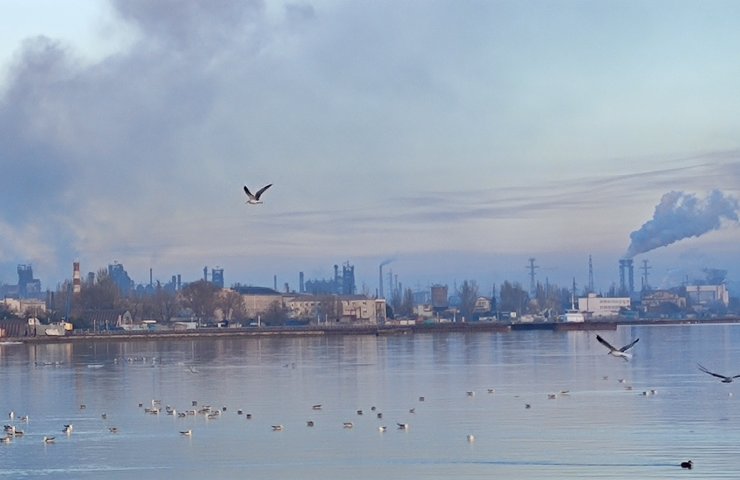 According to the press service of the Dutch mining and metallurgical holding Metinvest B.V. (Metinvest), an anonymous call was received at the Azovstal metallurgical plant in Mariupol about the possible mining of the western checkpoints of the enterprise.

“All emergency services were immediately called, and workers were transferred to a safe place. Those who were on the shift entered through other checkpoints, ”the press service of Metinvest noted.

According to the latest data, information about mining has not been confirmed. Traffic on the post-bridge has been resumed.

Azovstal has promised not to apply any punishment to employees who are late for work due to paralyzed public transport.

Recommended:
Airbus aircraft sales exceed analysts' wildest forecasts for 2020
Turkey responds to EU with its own anti-dumping investigation of hot rolled steel supplies
Ferrari's first crossover to begin production in 2022
On this topic
"Metinvest " with affiliated companies became the owner of 100% of "Zaporozhogneupor " shares as a
Agency Sustainalytics has assigned a rating of Metinvest's environmental and social sustainability
Metinvest has suspended the Italian companies
On the Mariupol plants of Rinat Akhmetov started the supply of protective masks and gloves
The fall in steel production at the plants of Metinvest in the 4th quarter 2019 exceeded 16%
"Metinvest" has estimated the number of destroyed 10 years of facilities – emission sources
Add a comment
Сomments (0)
News Analytics
Industry association predicts 8% growth in passenger car sales in China in 202123-01-2021, 11:07
YUZHMASH expects the adoption of the new space program of Ukraine in the near22-01-2021, 15:18
Eleven miners still await rescue from exploded gold mine in China22-01-2021, 12:34
Rivne NPP shut down power unit No. 122-01-2021, 12:13
Russia will start producing "green" hydrogen22-01-2021, 10:47
China will overtake the United States to become the world's largest economy in27-12-2020, 12:04
The shortage in the US steel market will last at least until the end of the25-12-2020, 11:36
Steel production in China to surpass one billion tons this year23-12-2020, 10:59
Iron ore prices hit seven-year high and continue to rise15-12-2020, 10:26
Prices for metallurgical raw materials continue to rise in regional markets10-12-2020, 11:32
Sign in with: