The Cabinet of Ministers explained such a decision by concern for the population, which otherwise would have been transferred to market tariffs - twice as expensive as today. 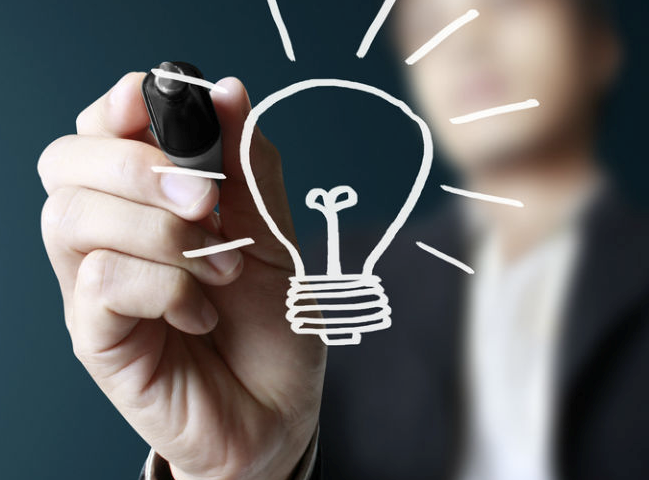 Today, at a meeting of the Government of Ukraine, a resolution was adopted "On Amendments to the Resolution of the Cabinet of Ministers of Ukraine dated June 5, 2019 No. 483", which, in particular, extended the validity of the provision on imposing special obligations on the process of functioning of the electric energy market (PSO).

The resolution was adopted in order to avoid a rapid increase in tariffs for the population from January next year. Thus, the validity period of the current JI mechanism ends on 01.01.2021, and in case of non-acceptance of the proposed changes, the price of electricity for household consumers should be formed on market conditions, which would lead to a sharp, more than 2.5 times increase in the tariff for electricity for the population. (up to about 3.30 UAH /kWh).

Accordingly, the said decree established a single fixed price for electric energy for household consumers - 1.68 UAH /kWh. In fact, the tariff for the population until 03/31/2021 was kept at the current level (not counting the preferential price for the first 100 kWh /month).

The changes in the JI will also allow to ensure financial stabilization of the electricity market in January - March 2021 and the sustainable operation of energy enterprises that are entrusted with special responsibilities to ensure public interests (NNEGC Energoatom, CJSC Ukrhydroenergo, NEC Ukrenergo) .

At the same time, the Ministry of Energy, together with NKREKP and other participants in the electricity market, plans to develop an improved scenario for financial balancing of the electricity market in 2021 within the next month, on the basis of which an updated version of the JI will be proposed to the government.

Recommended:
The day before receiving the state order for three An-178s, Antonov State Enterprise bought 10 Bogdan A14532 buses
Construction of Nord Stream 2 in Danish waters to begin on January 15 - DEA
An explosion thundered in the north of China, there are victims
On this topic
How the reform of the electricity market in Ukraine can lead to a collapse and what to do about it
Stopped nuclear power plants and mines. What's going on in the energy sector of Ukraine?
Pavlisin: Energoatom may face a shortage of funds for payment of taxes and salaries
The Ukrainian government has canceled subsidies of losses in electric networks
The Verkhovna Rada adopted in first reading amendments to the law "On electricity market"
How much should a citizen of Ukraine pay for electricity?
Add a comment
Сomments (0)
News Analytics
In 2021, an analogue of the US Department of Defense Research Projects Office26-01-2021, 11:24
Turkey plans to produce 100 tons of gold annually26-01-2021, 11:15
Energomashspetsstal successfully handed over to the customer 8 covers for the26-01-2021, 10:31
Russian Magnitka expects high profits and further rise in steel prices26-01-2021, 10:31
Large oil and gas field discovered in the South China Sea26-01-2021, 09:08
China will overtake the United States to become the world's largest economy in27-12-2020, 12:04
The shortage in the US steel market will last at least until the end of the25-12-2020, 11:36
Steel production in China to surpass one billion tons this year23-12-2020, 10:59
Iron ore prices hit seven-year high and continue to rise15-12-2020, 10:26
Prices for metallurgical raw materials continue to rise in regional markets10-12-2020, 11:32
Sign in with: