ArcelorMittal shutdown blast furnace B in Ghent in September 2020 for reflining and was scheduled to start up in mid-February. 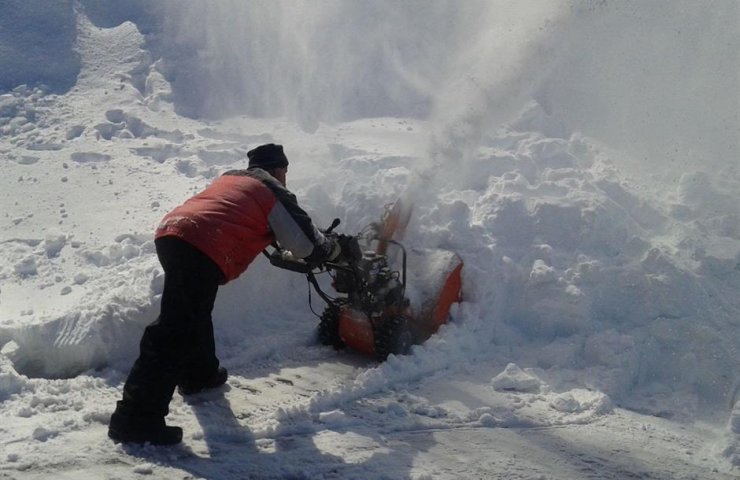 According to operational reports, the restart of Blast Furnace B at ArcelorMittal Gent, Belgium, will be delayed due to heavy snowfall in the region.

A furnace with a capacity of 2.3 million tons of liquid steel per year has been idle since September last year, first under the pretext of replacing the lining, and then due to the coronavirus pandemic.

Due to the sharp increase in steel demand in the EU, the blast furnace in Ghent was scheduled to be restarted by mid-February.

Lakshmi Mittal's company has not yet announced a new restart date.

As a reminder, in parallel, ArcelorMittal is preparing to reopen blast furnace # 2 at the ArcelorMittal Italia (formerly Ilva) steel plant located in Toronto, Italy.

The launch of these two furnaces would add at least 5 million tonnes of liquid steel per year to European steel production.

Earlier today it was reported that the second largest steel company in Germany, Salzgitter, has announced force majeure for the supply of metal products due to bad weather and a traffic collapse in the country.

Bad weather continues to attack Europe. Heavy snowfall hit Turkey, Germany and Greece. Ferry service through the Bosphorus has been interrupted in Istanbul. At airports - flight delays. Now the cold front is shifting towards Cyprus. According to forecasters, this weather will last for another week.

Recommended:
ArcelorMittal Kryvyi Rih is confident of further growth in prices for rolled metal
Georgia's economy shrinks by 11.5% in January
Australian schoolchildren file class action lawsuit in Melbourne court against coal company
On this topic
Italian steel plant - largest in Western Europe - launches blast furnace
At Azovstal reduced the time of diagnosis of the lining of the Converter four times
ArсelorMittal predicts falling sales and income due to coronavirus
Rome will resume negotiations with ArcelorMittal trying to avoid a social explosion in the
Italy filed an appeal against the refusal of ArcelorMittal from ILVA
ArcelorMittal Italian division replaces CEO
Add a comment
Сomments (0)
News Analytics
Canada's economy plunges record 5.4% in 202002-03-2021, 21:42
UN Secretary General has called coal mines a past, from which it is time to02-03-2021, 20:44
Metallurgical enterprises of Ukraine increased earnings from the export of02-03-2021, 19:50
Trade union committee "Azovstal" received an answer to the question about the02-03-2021, 18:39
Greenhouse gas emissions returned and exceeded levels prior to the pandemic -02-03-2021, 14:16
Spread between raw materials and high strength alloy steel in Europe increased01-03-2021, 20:21
Increase in prices is forecasted in the markets of steel raw materials -26-02-2021, 09:25
Troy ounce of gold will drop $ 500 in two years - Fitch25-02-2021, 18:29
Global iron ore production growth to outstrip cumulative production in India23-02-2021, 10:22
Fitch Ratings Warns of “Shocking Impact” on Fossil Fuel Exporters18-02-2021, 14:44
Sign in with: