The metallurgical company of British billionaire Sanjeev Gupta said that the Polish plant will strengthen LIBERTY Steel's position in the European market. 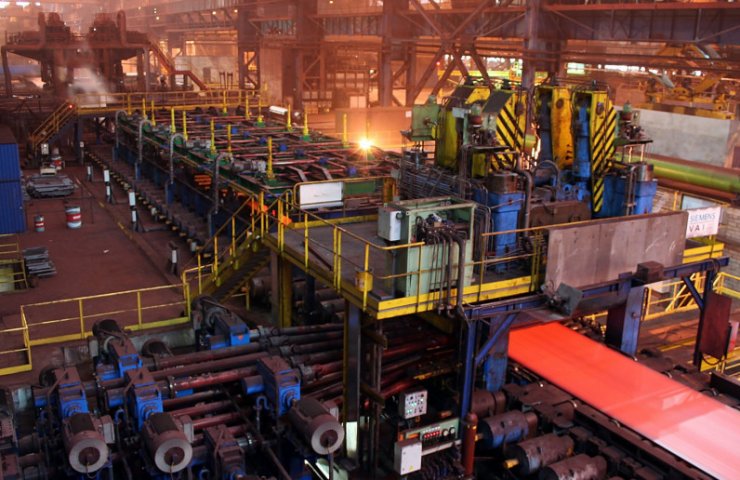 The first steel sheets left the rolling mill of the Huta Częstochow metallurgical plant, which was taken under the operational control of the British LIBERTY Steel billionaire Sanjeev Gupta. The Polish plant rolls out slabs smelted at the LIBERTY steel plant in the Czech Ostrava.

LIBERTY believes that the addition of Huta Częstochowa to the pool of companies, which is capable of producing up to 0.7 million tons of environmentally friendly steel under the GREENSTEEL brand in its own electric arc furnace and 1.2 million tons of steel sheet per year on a plate mill, will give it an opportunity to strengthen its position in the European sector of green metallurgy.

"The plant will also benefit from synergies due to its geographical proximity to LIBERTY's existing assets, in particular LIBERTY Ostrava in the Czech Republic, as well as LIBERTY's strong sales, marketing and distribution teams throughout Europe" - reported in the press service of the company.

Commenting on the news, Sanjeev Gupta, Executive Chairman of the GFG Alliance and LIBERTY Steel Group, said: “We are delighted to start our industrial journey in Poland - a country with a long and proud industrial heritage - and to resume production at Huta Częstochowa ... We have a solid industrial plan for Huta Częstochowa, and we are confident that we can develop the business and make it economically, socially and environmentally sustainable in the long term. ”