According to forecasts of meteorologists, the strongest sandstorm in recent decades will last until Tuesday morning. 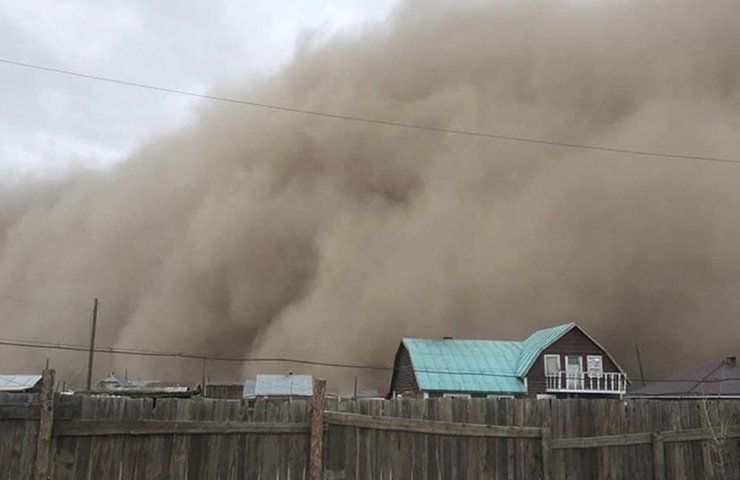 The number of victims of the sandstorm, which covered most of the territory of Mongolia on Monday morning, increased to 10 people. Of these, nine perished in the Dundgov aimag and one in the Arkhangai aimag. This was announced on Monday by the General Directorate for Emergency Situations of the country.

A large-scale rescue operation has been launched in Mongolia since Sunday. To date, during the search work, 579 people have been found alive out of 590 people previously reported missing during a sandstorm.

The sandstorm led to traffic jams, visibility in the city does not exceed a kilometer. The Beijing authorities have declared a yellow hazard level in connection with a dust storm, recommended canceling outdoor events, and not going outside unless absolutely necessary.

According to forecasts of meteorologists, the storm will last until Tuesday morning.

Environmentalists believe that dust storms intensified due to the numerous abandoned mines in the desert and semi-desert regions of Inner Mongolia, as well as due to the uncontrolled felling of trees in the north of the country in the 60s and 70s of the last century.

"The concentration of sandstorms is much higher than the concentration of duststorms that the meteorological department can predict, which indicates that we do not know enough about its nature," said Zhao Yingmin, Deputy Minister of Ecology and Environment of the People's Republic of China.