the decision of the President trump will be a serious blow to Argentina and Brazil, which previously persuaded the White house not to impose tariffs on metals. 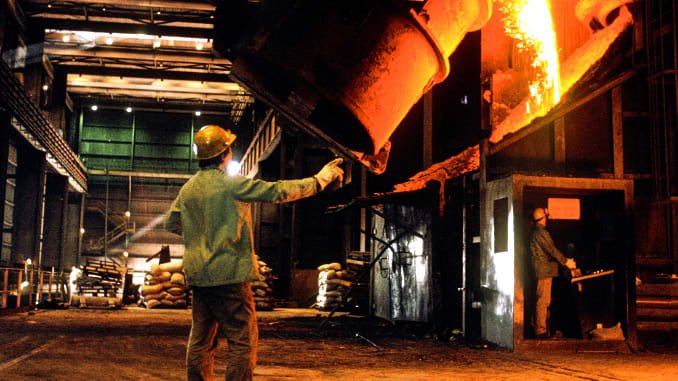 President, Donald trump has decided to impose 25 percent duties on steel and 10 per cent for aluminium from Brazil and Argentina in response to their manipulation of the exchange rates of national currencies. About this trump wrote on his Twitter account.

Brazil and Argentina have been presiding over a massive risk of their currencies. which is not good for our farmers. Therefore, effective immediately, I will restore the Tariffs on all Steel & Aluminum that is shipped into the U. S. from those countries. The Federal....

"Brazil and Argentina are headed by a massive devaluation of their currencies, which is bad for our farmers. So I immediately reinstated the tariffs on all steel and aluminum, which are sent to the United States from these countries," wrote trump.

Brazil is the third largest exporter of steel in America, Argentina is also in the top ten suppliers, so the consequences for the steel market in North America will be felt.

Brazil and Argentina in may of 2018 received a "permanent exemptions" from fees which were imposed by trump national security concerns and extended to all countries of the world.

These tariffs were designed to protect American steel and aluminum plants from foreign competition, especially from countries which trump has accused of weakening their currencies to gain an unfair advantage.