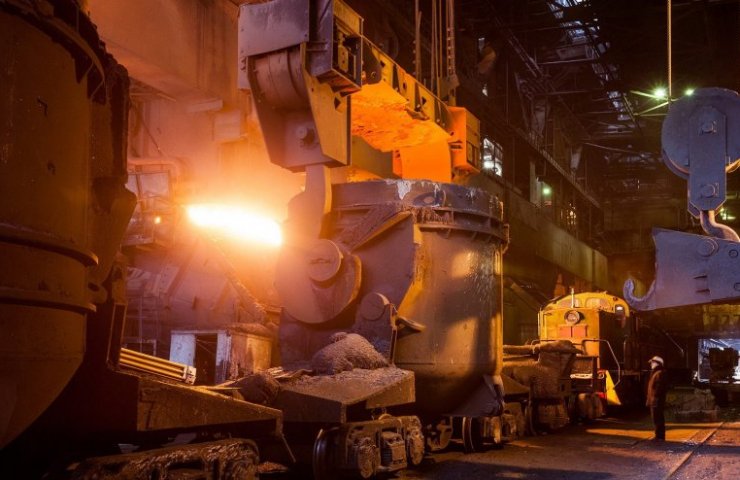 German Siemens Energy and Rinat Akhmetov's energy holding DTEK, with the support of the governments of Germany and Ukraine, have agreed on a pilot project for the production of hydrogen fuel in Mariupol (Donetsk region), which will be discussed on Friday during an economic forum in Berlin with the participation of Chancellor Angela Merkel and the Prime Minister Denis Shmygal, reported the German edition of Handelsblatt.

The project involves the construction of a hydrogen production plant based on one of the metallurgical plants of the Dutch mining and metallurgical group Metinvest B.V. (Metinvest) Rinat Akhmetov's business empire.

According to preliminary data, equipment for electrolysis of water (splitting into oxygen and hydrogen) worth 25 million euros and a capacity of 8.5 MW will be installed. The hydrogen will be used to make low-emission steel.

The article also notes that Merkel will announce at an economic forum in Berlin that German companies will be more active in Ukraine.

As reported, Timchenko in early February announced the launch of the first pilot projects for the production of "green" hydrogen by the end of this year.

“Green hydrogen is where we want to be leaders. We are working to ensure that the first pilot projects appear by the end of 2021, ”he said.

Recommended:
A working group will be created in Ukraine to interact with the European Commission on adjusting carbon at the border
Installation of the first giant battery in Ukraine is being completed at Zaporizhzhya TES
British analysts have named the date of the upcoming fall in steel prices
On this topic
Energy holding of Rinat Akhmetov wants to become a leader in the production of "green" hydrogen in
Merkel will not be able to refuse to implement the project "Nord Stream 2" - Bloomberg
Air Products and Tyssenkrupp will work together to sell "green" hydrogen
How the reform of the electricity market in Ukraine can lead to a collapse and what to do about it
E. ON and Thyssenkrupp output of the hydrogen system on the electricity market
DTEK has launched a new wind power plant in Zaporizhia region
Add a comment
Сomments (0)
News Analytics
Electrotyazhmash was allowed to overhaul the rolling stock of Ukrzaliznytsia21-04-2021, 16:17
Dniprostal-Energo initiates an auction for the purchase of electricity on the21-04-2021, 16:08
Zaporizhstal donated a new oxygen station to the Zaporizhzhya Regional21-04-2021, 15:11
Brazil is interested in the production capabilities of Yuzhmash21-04-2021, 14:35
Energoatom ordered a condenser from Turboatom worth 0.5 billion hryvnia for21-04-2021, 14:28
Global hydrogen demand to grow 7-fold by 2070 - PwC21-04-2021, 12:31
World Steel Association predicts a good year for metallurgists15-04-2021, 18:19
World Steel Association defines green steel and its variations12-04-2021, 13:14
China unlikely to cut steel capacity in 2021 due to high steel prices07-04-2021, 12:11
Scrap metal market at the beginning of April02-04-2021, 11:10
Sign in with: