If Tesla is caught spying in China or another country, then it will be immediately shut down - Elon Musk

The head of the American automaker said on Saturday that his company will be closed if its cars are used for espionage, giving the first comments on the news that the Chinese military has banned parking and movement on Tesla stuffed with video cameras at its facilities. > 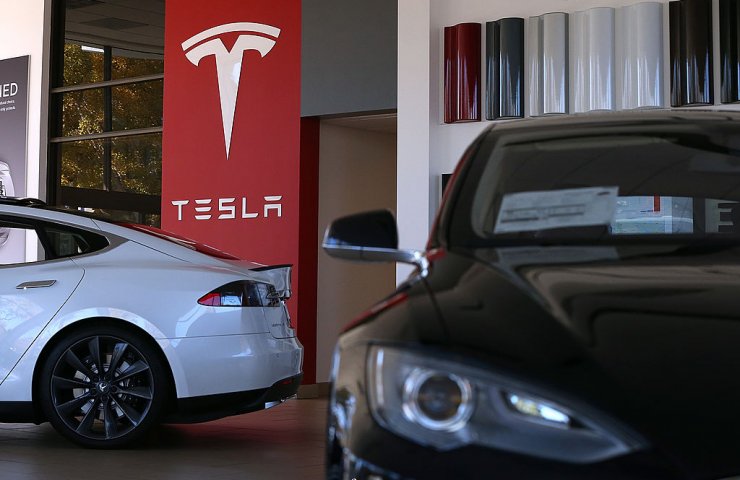 If Tesla's electric vehicles are used for espionage, the company will simply be shut down, said the CEO of the American automaker Elon Max. Earlier it became known that the Chinese Ministry of Defense has banned the parking of American electric vehicles on the territory of residential complexes of military personnel and military bases, fearing that cameras installed on Tesla could collect confidential information.

“We have a very strong incentive to keep any information confidential,” Musk said at the China Development Forum during a virtual discussion. "If Tesla uses cars for spying in China or elsewhere, we will be shut down immediately."

The new restrictions from Beijing came at a time when leading Chinese and American diplomats were meeting in Alaska, the first such personal communication since US President Joe Biden took office in January. During the talks, US Secretary of State Anthony Blinken and National Security Adviser Jake Sullivan exchanged harsh words with China's Chief Diplomat Yang Jiechi and State Counselor Wang Yi

Musk called for building mutual trust between the world's two largest economies in his speech at the forum. He led a panel discussion with Xue Qikong, a Chinese quantum physicist who heads the Southern University of Science and Technology.

Tesla builds Model 3s and Model Y SUVs at the Gigafactory near Shanghai. The company's vehicles have several small cameras that are used for parking, autopilot, and autonomous driving. Most cars have another camera inside that monitors where the driver is looking.

Recommended:
The German Ambassador reminded the head of the Ministry of Energy of Ukraine about the EU's interest in hydrogen supplies
Chip shortages at their peak: automakers stop their conveyors
Metinvest to sign $ 1bn contract for construction of a workshop in Mariupol this week - CEO
On this topic
US virus deaths outnumbered World War II
2021 will be the year of rapid development of private astronautics
Biden's trade policy will target China: steel and aluminum tariffs remain
Yuzhmash told whether it is possible to launch reusable rockets from the Black Sea
Stopped nuclear power plants and mines. What's going on in the energy sector of Ukraine?
Los Angeles Times: a Perfect storm in the American market of steel
Add a comment
Сomments (0)
News Analytics
Metinvest's Italian contractors reveal details of the investment project in16-06-2021, 23:01
Energoatom approved Electrotyazhmash as a supplier of turbine generators for16-06-2021, 14:57
Representatives of Ukraine and Germany discussed the prospects for cooperation16-06-2021, 10:49
Vestas and DTEK RES signed an agreement for the supply of wind turbines for the16-06-2021, 10:45
SSAB agrees with Volvo to supply and refine HYBRIT decarbonized steel16-06-2021, 10:40
Vaccinations fuel demand for platinum - World Platinum Investment Council08-06-2021, 12:55
Sharp price growth continues in the rolled metal market - Ukrpromvneshexpertiza08-06-2021, 11:04
Analysts note overheating of the global scrap metal market01-06-2021, 13:28
Hydrogen-fueled steelmaking could be competitive after 2050 - McKinsey19-05-2021, 14:22
Steel raw material prices are skyrocketing across the board18-05-2021, 12:34
Sign in with: