Germany's GDP fell 1.7 percent in the first quarter, the federal statistics office said. The new weakening of the conjuncture in the FRG dragged into the negative and the economy of the entire eurozone. 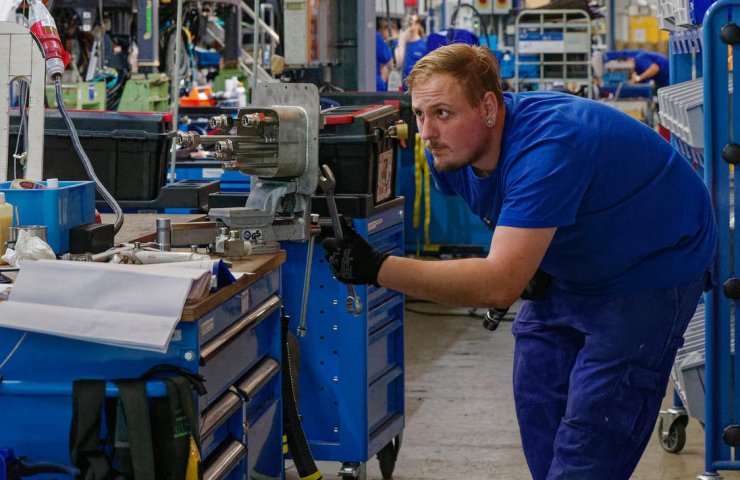 A new lockdown introduced in Germany in the middle of the third wave of the coronavirus epidemic unexpectedly severely collapsed the German economy. In the first quarter of 2021, the country's GDP contracted by 1.7 percent on a quarterly basis, the Federal Statistical Office reported on Friday, April 30. Economists polled by Reuters were expecting a 1.5 percent decline in GDP.

According to statisticians, further anti-coronavirus restrictions were the reason for the new economic collapse, due to which consumer demand was severely affected. Earlier, the German economy for two quarters in a row showed growth: in the 4th quarter of 2020 - by 0.5 percent, and in the third - by 8.7 percent.

In turn, the European statistical office Eurostat on April 30 stated that a new weakening of the conjuncture in Germany pulled into the negative and the economy of the entire eurozone. According to preliminary data, the combined GDP of the eurozone countries contracted by 0.6 percent in the first quarter of this year.