Metinvest Group will act as the general partner of the international forum "Decarbonization of the steel industry: a challenge for Ukraine", which will be held on July 14, 2021 in Kiev. An event on a topic that has been discussed by the entire international community in recent years will be held in Ukraine for the first time. 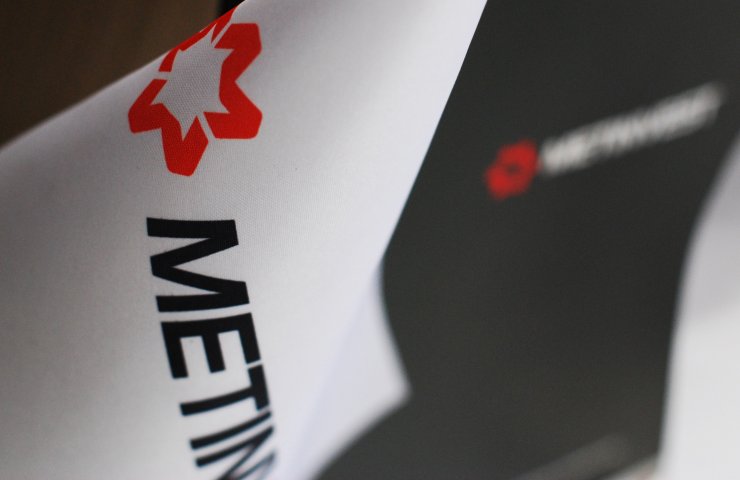 Throughout all the years of operation, Metinvest Group has been striving to reduce the negative impact of production on the environment. Over the past 10 years, Metinvest has allocated more than $ 3.4 billion to environmental initiatives. The group is committed to further reducing its carbon footprint to combat climate change.

However, achieving carbon neutrality will be a big challenge for Ukrainian companies, as it involves a complete change in production processes and supply chain.

In addition, the necessary technologies that will make the country's economy carbon-free are only at the research stage. Developing a detailed roadmap for the transition to a green industry requires interaction between manufacturers, engineering companies, consumers, suppliers and the government.

- The Ukrainian industry faces a serious task that will affect the life of the whole country. Decarbonization can completely change both production and technology. The sooner business and government develop a common approach to achieving carbon neutrality, the easier this process will be for the Ukrainian economy.

The forum is organized by GMK Center, an information-analytical and consulting company working in the field of metallurgy and industry. At the forum it is planned to discuss issues related to decarbonization of steel production, existing and promising technologies, plans of companies to reduce CO2 emissions and interaction with the state in this direction. The event was confirmed by representatives of mining and metallurgical companies, international engineering, consulting and R&D companies, as well as government officials, business associations and industry experts.

Recommended:
Energomashspetsstal handed over to the customer 8 blanks for the Kudankulam NPP project
DTEK Oil & Gas increased gas production by 10% in the first half of the year
STEAM Camp educational project for teachers of exact sciences completed in Zaporozhye
On this topic
Tax on greenhouse gas emissions in Ukraine became hostage to "green" energy
Metinvest will not announce plans to achieve carbon neutrality yet
Ukraine expects difficult negotiations on trade in metal products as part of the renewal of the
Metinvest intends to invest another $ 413 million in environmental projects in Ukraine
How the reform of the electricity market in Ukraine can lead to a collapse and what to do about it
Stopped nuclear power plants and mines. What's going on in the energy sector of Ukraine?
Partner news
Сomments
Add a comment
Сomments (0)
News Analytics
Энергомашспецсталь отгрузила Запорожстали стотонный чугуновозный ковш29-07-2021, 11:08
ArcelorMittal Raises Global Steel Consumption Forecast in 2021 from 5.5% to 8.5%29-07-2021, 10:10
Gas prices in Europe renewed record highs and approached $ 500 per thousand29-07-2021, 09:13
Boeing changes its mind about laying off 10,000 workers with first quarterly28-07-2021, 16:38
Explosion at a chemical plant in Germany: "There is no hope of finding the28-07-2021, 16:59
Steel raw materials prices decline in all regional markets27-07-2021, 11:57
On the regional markets of metallurgical products, prices are balancing in a22-07-2021, 16:22
Demand for armaments will ensure a stable growth of armored steel sales by 4%20-07-2021, 10:10
Protectionist Measures Support European Steel Prices Despite Summer Lull19-07-2021, 11:02
Positive price growth is observed in the markets for metallurgical products16-07-2021, 14:12