Donbasenergo announced the possible bankruptcy of the company and mass layoffs

The reason for such radical consequences for the energy generating industry is the inaction of the National Commission, which carries out state regulation in the fields of energy and utilities, in relation to "systematic manipulations" in the electricity market. 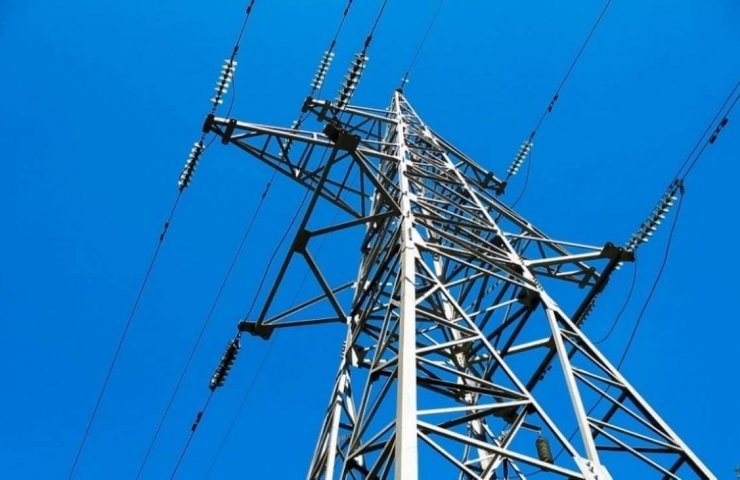 Donbasenergo PJSC warns that the avalanche collapse of electricity prices in July this year will lead to irreversible consequences for the entire energy system of Ukraine.

Systematic manipulations in the market, as well as imperfection of regulatory norms, within the framework of which the power generation of Ukraine is forced to operate, led to the fact that the price in the day-ahead market (DAM) in May amounted to 930 UAH /MW * h, in June - 1362 UAH /MW * h. In just 6 days of July, the price “collapsed” to 770 UAH /MW * h. Thus, within a few days of this month, the PCB price reached its lowest level - without any justified reason - in the entire history of the new market model.

Donbasenergo PJSC stated that for a long time it has been generating only losses, as a result of which it became impossible to pay for the services of NEC Ukrenergo, which led to the assignment of the company with the “default” status by the latter.

“If the situation is not immediately stabilized, the accumulation of coal products in warehouses to prepare for the autumn-winter period 2021 - 2022 by the power generating companies of Ukraine is excluded. Inaction of the Regulator may lead to the fact that generating companies will soon be unable to fulfill their own financial obligations to counterparties and personnel, which will lead to the subsequent bankruptcy of energy enterprises and a social explosion - the dismissal of tens of thousands of people, ”the company said in an e-mail message.

Donbasenergo's press service emphasized that given the insufficient level of its own capacities, Ukraine's strategic goal for 2022 - synchronization with the European energy system ENTSO-E - is out of the question.

Donbasenergo urged the regulator and all state authorities to immediately intervene and correct the current situation on the electricity market, stop manipulations and develop measures to prevent such large-scale catastrophes in the market in the future.

Donbasenergo PJSC made a net profit of UAH 29.09 million in 2020 against UAH 67 million in a net loss in 2019. PJSC Energoinvest Holding owns 60.86% of the shares of Donbasenergo, another 25% of the shares of the generating company are owned by the state. Currently, the control over the company belongs to the People's Deputy of Ukraine Maxim Efimov.

Финансовая аналитика, прогнозы цен на сталь, железную руду, уголь и другие сырьевые товары. More news and analytics on Metallurgprom telegram channel - subscribe to get up-to-date market information and price forecasts faster than others.
Сomments
Add a comment
Сomments (0)
On this topic
PJSC "Donbasenergo" demands the immediate increase of electricity prices in Ukraine
Donbasenergo offers a number of measures to overcome the systemic problems of the Ukrainian energy
Donbasenergo alleges blackmail on the part of Donetskoblgaz and the possible collapse of the
How the reform of the electricity market in Ukraine can lead to a collapse and what to do about it
Stopped nuclear power plants and mines. What's going on in the energy sector of Ukraine?
DTEK, the first industrial energy storage system in Ukraine, has been certified by NEC Ukrenergo
Recommended:
Steel production in China rose in the first decade of January
The United States refused to comply with the decision of the WTO on tariffs on steel and aluminum
Sweden announced the discovery of Europe's largest deposit of rare earth metals
News Analytics
Electric vehicles will play a key role in US aluminum production growth - Norsk01-02-2023, 12:17
The former president of Motor Sich was accused of aiding terrorists01-02-2023, 11:39
European stainless steel producers ready to raise prices31-01-2023, 16:16
World steel production in December 2022 collapsed by 10%31-01-2023, 14:36
Ukraine arrested Russian metallurgical assets31-01-2023, 10:13
European stainless steel producers ready to raise prices31-01-2023, 16:16
S&P: Russia will continue to dominate the steel export market in the Black05-01-2023, 11:22
Fitch Analysts Predict Big Drop in Global Steel Consumption This Year14-12-2022, 13:59
Analysts predict 5% annual growth in the iron casting market through 203006-12-2022, 12:44
Commodity prices will fall, metals quotes will rise slightly - Focus Economics28-11-2022, 13:28
Sign in with: