Among the enterprises - participants of "Ukroboronprom", the most saved on purchases in the first half of this year: SE "Antonov" - about 115 million hryvnia, KP "Research and Production Complex Iskra" - more than 38 million gas turbine building complex Zarya-Mashproekt "- about 30 million hryvnia. 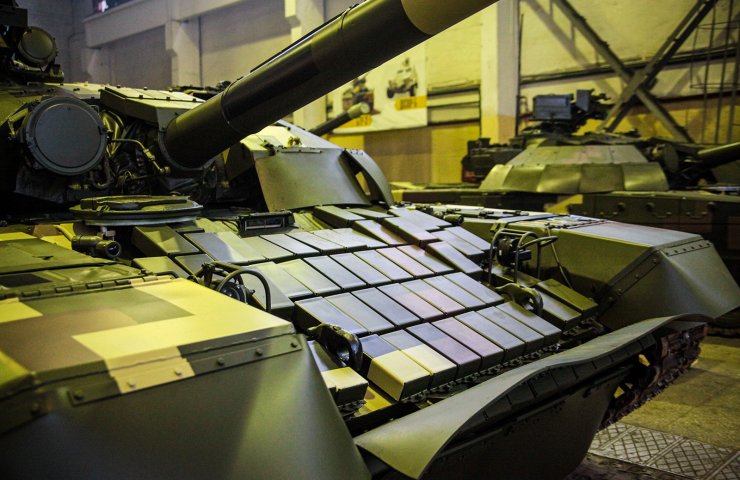 It is noteworthy that the expected procurement budget has more than doubled, which indicates the transfer of all multimillion-dollar tenders to the Prozorro system in order to maximize cost savings due to high competition in the auctions.

So, during the reporting period, 3820 suppliers took part in the purchases of the concern and its member enterprises, which is 2% more than in the first half of last year.

In general, in January - June 2021, Ukroboronprom, according to its own estimate, saved 437 million hryvnia in the Prozorro electronic procurement system. This is 35% more than in the same period last year.

As a reminder, from January 1, 2020, all enterprises - members of Ukroboronprom voluntarily switched to the Prozorro system, despite the fact that the Law of Ukraine "On Public Procurement" does not apply to them.

Финансовая аналитика, прогнозы цен на сталь, железную руду, уголь и другие сырьевые товары. More news and analytics on Metallurgprom telegram channel - subscribe to get up-to-date market information and price forecasts faster than others.
Сomments
Add a comment
Сomments (0)
On this topic
Global steel production in June 2020 decreased by 7%
Steel production in September 2020
Ukroboronprom signed a framework agreement for fuel supplies without tenders
World steel production in September fell by 0.3%
Yuzhmash told whether it is possible to launch reusable rockets from the Black Sea
Industrial production of Donetsk region increased in the first half of 2021 by 7.5%
Recommended:
Russia will allocate more than $700 million for the production of domestic aircraft engines
Metinvest intends to receive compensation from Russia for the destroyed plants in Mariupol
The United States imposed a ban on the import and sale of equipment from Huawei, ZTE and a number of other Chinese companies
News Analytics
Australia and the UK aim to catch up and overtake China in the battery metal26-11-2022, 22:37
The United States imposed a ban on the import and sale of equipment from26-11-2022, 22:31
The pipe metallurgical plant in Nikopol continued to work after a short stop26-11-2022, 22:52
The state will not support the export of metals from Russia - Ministry of25-11-2022, 13:18
ArcelorMittal Kryvyi Rih suspends production due to shelling of energy25-11-2022, 12:04
Platinum market to face shortage next year - WPIC22-11-2022, 18:25
Global steel demand falls and will fall by 2.3% in 2022: WorldSteel19-10-2022, 23:12
Iron ore prices fall to 11-month low15-10-2022, 10:36
China production cuts in winter will give limited boost to steel markets -15-09-2022, 10:09
Steel prices may rise as manufacturers stop production11-09-2022, 14:06
Sign in with: