The Commercial Director of Donbasenergo stressed that the imperfection of a number of regulatory acts led to price distortions in the electricity market, and this was facilitated by dumping by market participants. 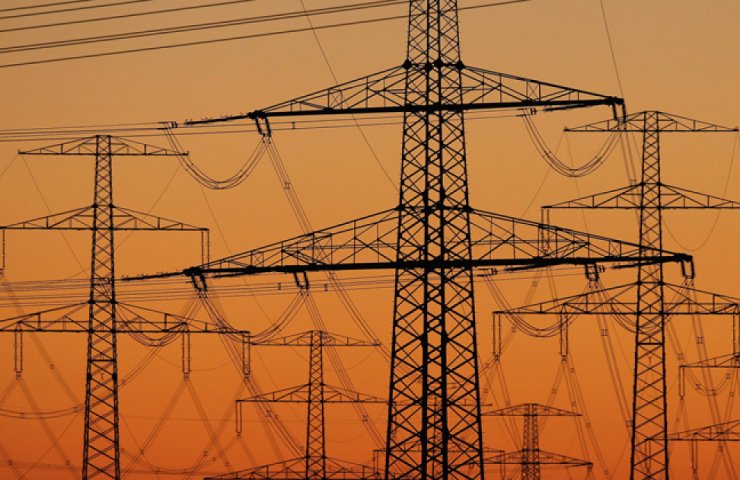 On March 23 this year, Oleg Larionov, Commercial Director of Donbasenergo PJSC, as part of a discussion at the Energy Freedom talk show, revealed the systemic problems of the energy market and proposed specific ways to stabilize it.

So, according to the top manager of Donbasenergo, the fundamental problems of the new market include, firstly, an uncharacteristic decrease in demand for electricity caused by a number of crisis phenomena, including those caused by COVID-19 quarantine measures.

Secondly: the presence of cross-subsidization between different categories of consumers, which is about UAH 50 billion and which should have been eliminated on July 1 of last year. Now low tariffs for the population are provided due to regulatory restrictions for state producers (the so-called “commodity” PSO). Today, the economically unjustified tariff for the population in Ukraine is the lowest among European countries.

Third: Ukraine has the highest renewable energy tariff in Europe. The uncontrolled growth of RES electricity volumes and the priority of their sale leads to an increase in the financial imbalance of the market.

The Commercial Director of Donbasenergo, during his speech, stressed that the imperfection of a number of regulatory acts led to price distortions in the electricity market, and this was facilitated by dumping by market participants, price caps, price caps, “commodity” PSO.

O. Larionov proposed a number of measures to overcome the problems of the electricity market. Priority measures not requiring amendments to the legislation of Ukraine:

O. Larionov dwelled separately on the proposals of Donbasenergo, requiring amendments to the legislation of Ukraine:

Recommended:
VostGOK and Energoatom reach an agreement to extend the operation of uranium mines
Export of scrap threatens the national security of Ukraine - opinion of the people's deputy
The world's largest chip maker predicts chip shortages by the end of 2022
On this topic
Electricity tariff for Ukrainians extended at UAH 1.68 per kWh for one more month
Yuzhmash told whether it is possible to launch reusable rockets from the Black Sea
Donbasenergo alleges blackmail on the part of Donetskoblgaz and the possible collapse of the
How the reform of the electricity market in Ukraine can lead to a collapse and what to do about it
Stopped nuclear power plants and mines. What's going on in the energy sector of Ukraine?
How much should a citizen of Ukraine pay for electricity?
Add a comment
Сomments (0)
News Analytics
The capacity of the domestic steel market in Ukraine in January-March decreased19-04-2021, 10:33
In Russia, there is an exuberant demand for agricultural machinery19-04-2021, 10:24
Iran is satisfied with the reaction of the world community to 60% enrichment of18-04-2021, 13:24
Gas prices in Ukraine have reached a record value over the past two years -16-04-2021, 17:24
Ukrmetallurgprom asks the Antimonopoly Committee to allow Metinvest to bid for16-04-2021, 17:23
World Steel Association predicts a good year for metallurgists15-04-2021, 18:19
World Steel Association defines green steel and its variations12-04-2021, 13:14
China unlikely to cut steel capacity in 2021 due to high steel prices07-04-2021, 12:11
Scrap metal market at the beginning of April02-04-2021, 11:10
Rising Chinese Prices Fueled Rising Global Steel Prices - MEPS25-03-2021, 18:54
Sign in with: