From 2030, only electric buses will be allowed on bus routes in Ukraine

In addition, it is proposed to introduce a phased ban on the import and the first state registration in Ukraine of cars with internal combustion engines from 2027, this also applies to cars produced in Ukraine. 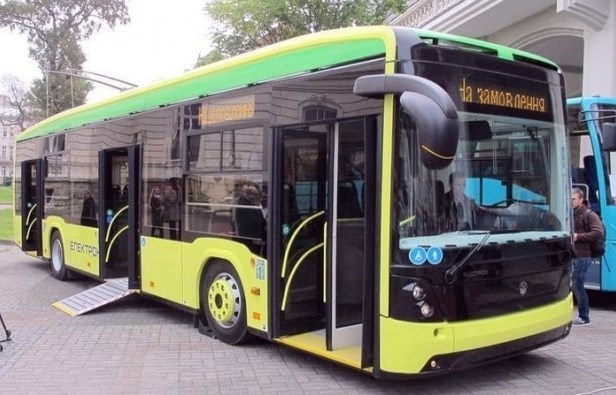 The Ministry of Infrastructure of Ukraine has developed a draft law “On Amendments to the Law of Ukraine“ On Automobile Transport ”regarding the stimulation of the use of vehicles equipped with electric motors”.

The document, in particular, provides:

Also, the bill proposes to introduce a percentage quota for domestically produced electric buses in the fleets of automobile carriers.

The bill was developed to implement certain provisions of the Association Agreement with the EU and Directive 2009/33 /EU of the European Parliament and of the Council of April 23, 2009 "On the promotion of clean and energy efficient vehicles for road transport.