As of today, 43 industrial parks are registered in the Register of the Ministry of Economy of Ukraine, most of which have not only members, but even management companies. 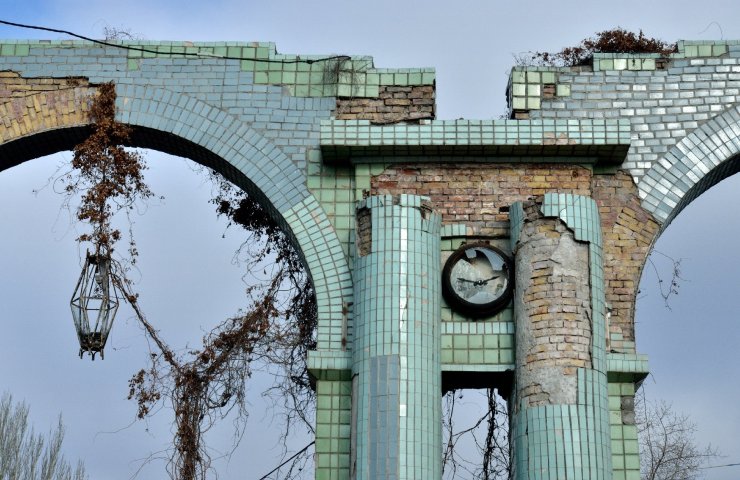 Draft Law No. 4416 on amendments to the Law "On Industrial Parks" was registered in the Parliament of Ukraine in order to stimulate the development of industrial sectors of the economy.

The existing mechanism for attracting participants in industrial parks, laid down in the Law "On Industrial Parks", proved to be unviable, the MPs-authors of the project believe, because the introduction of additional intermediaries between the initiators of the creation of parks and the participants in practice did not ensure proper organization.

“The efficiency of the parks functioning is less than 7%”, - it is noted in the explanatory note to the bill.

The bill proposes to provide a direct link between the initiators of the creation of industrial parks and potential participants, in particular, to give the latter the right to make proposals and developments on the concept of industrial parks.

If the initiator has a clear vision of the park concept, but does not have the necessary funds for design calculations, it is possible to allocate such funds for development until the park is included in the register.

The bill introduces a new structured mechanism of state support for industrial parks, according to which funds from the local and state budget of Ukraine can be used in clearly defined areas:

Particular attention is paid to the issue of state support in the form of cheaper loans. It is carried out in the mode of credit subsidy and consists in subsidizing part of the fee (interest) for the use of loans.

“These steps should stimulate the development of the production component of the economy in order to increase the production of goods with high added value and increase their share in the export potential of Ukraine. This approach is intended to develop the adjacent components of the economy - mechanical engineering, design, logistics and the like, ”- write the authors of the bill.

As of today, 43 industrial parks are registered in Ukraine, most of which have no members, and some of them even have no management companies, according to the explanatory note to the bill.

Recommended:
Boeing Recommends Suspension of 777 Aircraft with Pratt & Whitney 4000 Engines
The government of Ukraine approved the National Economic Strategy until 2030
JP Morgan Analysts Announce New Super Growth Cycle in Commodities
On this topic
The Bogdan Motors team appealed to the People's Deputies of Ukraine
Ukraine detensive the scrap metal market in the spring
The Venice Commission has recommended Ukraine to protect Russian to change language law
A new rise of environmental taxes will not lead to environmental improvement, believe in
The Verkhovna Rada adopted in first reading amendments to the law "On electricity market"
Ukrainian customs will protect intellectual property in a European way
Add a comment
Сomments (0)
News Analytics
UK Raises Tax Rates for Large Businesses to 25%03-03-2021, 18:09
Entrepreneurs agree with Ukrzaliznytsya an action plan to continue modernization03-03-2021, 17:31
Scrap metal collection in Ukraine increased by one and a half times due to high03-03-2021, 16:02
ArcelorMittal Kryvyi Rih will pay additional remuneration to its workers03-03-2021, 16:45
The government of Ukraine approved the National Economic Strategy until 203003-03-2021, 16:26
Spread between raw materials and high strength alloy steel in Europe increased01-03-2021, 20:21
Increase in prices is forecasted in the markets of steel raw materials -26-02-2021, 09:25
Troy ounce of gold will drop $ 500 in two years - Fitch25-02-2021, 18:29
Global iron ore production growth to outstrip cumulative production in India23-02-2021, 10:22
Fitch Ratings Warns of “Shocking Impact” on Fossil Fuel Exporters18-02-2021, 14:44
Sign in with: