Boeing changes its mind about laying off 10,000 workers with first quarterly profit in two years

Boeing will cut 10,000 fewer than forecast jobs amid rising commercial jet shipments as airlines gradually recover from the downturn in the pandemic. 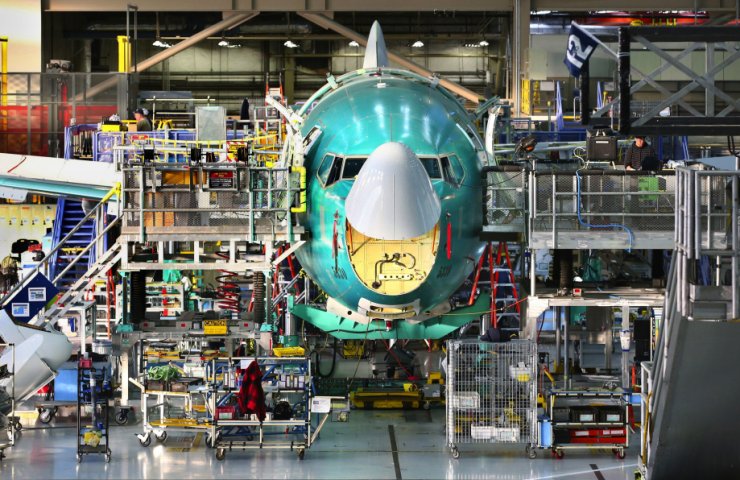 Aircraft company Boeing made its first quarterly profit for the first time in two years and scrapped plans for mass layoffs adopted at the height of the pandemic last year. The company's 140,000 workers can now breathe a sigh of relief as the Boeing administration has pledged to maintain the current number of jobs and possibly even increase it in some sectors.

According to reports released on July 28, the aircraft manufacturer's profit for the second quarter was $ 567 million. Earlier, for six quarters in a row, the company recorded losses. In the second quarter of last year, Boeing lost $ 2.96 billion.

Boeing's revenue for the quarter rose 44% to nearly $ 17 billion, above analysts' forecasts of $ 16.54 billion. Boeing also beat forecasts for adjusted earnings per share - for the quarter, it was 0.4 against a loss of $ 0.83 per share, expected by analysts.

Boeing's service business also boosted revenue by $ 4.1 billion, up 17 percent from Q2 2020 as airlines resumed maintenance they didn't need when they cut schedules due to the pandemic. .

Boeing announced last October that it intends to cut its workforce from 160,000 to 130,000 through layoffs and voluntary retirements.

“We are now seeing greater stability in our workforce as the commercial market recovery accelerates, our defense and government services business is focused on growth opportunities, and we are increasing investments to further strengthen engineering,” said CEO David Calhoun in a memo to employees.