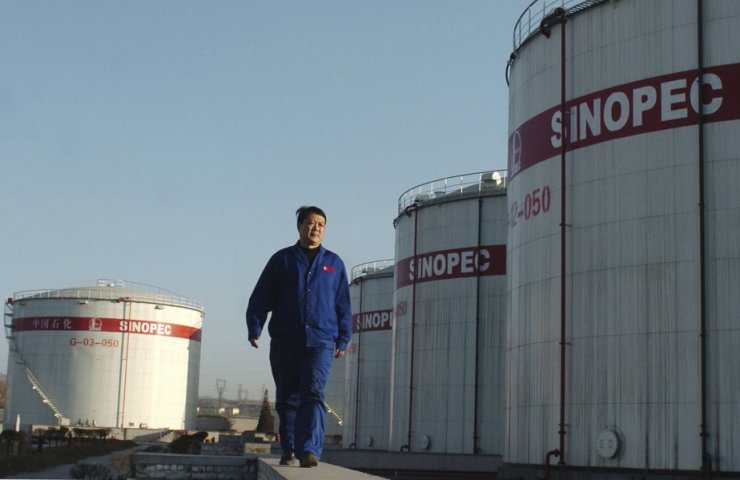 Asia's largest oil and gas company, China Petroleum & Chemical Corp (Sinopec), said on Monday that it plans to become the largest producer of hydrogen for use as a transportation fuel, targeting 200,000 tonnes of hydrogen refueling per year by 2025.

“Sinopec will actively expand, producing hydrogen from renewable energy sources, and will focus on hydrogen as a fuel for vehicles and using green hydrogen for cleaning,” said Acting Chairman of Sinopec Ma Yongsheng.

The company aims to produce over 1 million tonnes of so-called green hydrogen from renewable energy sources between 2021 and 2025, as well as add 400 megawatts of solar power to generate electricity to charge vehicles.

Sinopec has built 20 hydrogen filling stations so far, with another 60 under construction or in the planning and approval stages.

The company produces about 3 million tons of hydrogen per year from non-renewable energy sources, which is mainly used in refining and petrochemical processes.

On Sunday, the company reported its highest first-half net profit since 2018 of $ 6.05 billion, thanks to a rebound in oil and gas prices and strong domestic fuel demand. Revenue in the first six months rose 22.1% from last year's low to 1.26 trillion yuan.

Финансовая аналитика, прогнозы цен на сталь, железную руду, уголь и другие сырьевые товары. More news and analytics on Metallurgprom telegram channel - subscribe to get up-to-date market information and price forecasts faster than others.
Сomments
Add a comment
Сomments (0)
On this topic
Ukrainian hydrogen for Europe: an image of the future or a soap bubble?
Is it possible to replace Russian gas in the Ukrainian GTS with "green" hydrogen?
China to build about a thousand new hydrogen filling stations
Korean auto makers will switch to hydrogen engines with help from Chinese steelmakers
South Korea has come up with a technology that allows you to extract hydrogen from ammonia without
How the reform of the electricity market in Ukraine can lead to a collapse and what to do about it
Recommended:
The market of new passenger cars in Ukraine decreased by almost three times in August
Russia has updated the list of strategic minerals to include rare earth metals
Battery output in China rose significantly in August
News Analytics
The production of passenger cars in Russia decreased by 2.8 times in eight29-09-2022, 11:19
Donetsk and Torez electrotechnical plants will start producing electrical29-09-2022, 11:37
Ukrainian coking plants reduced gross coke production by 55.2%29-09-2022, 11:28
China ramps up investment in transport to bolster economy29-09-2022, 11:33
The heads of mining companies named the main risks for business29-09-2022, 10:03
China production cuts in winter will give limited boost to steel markets -15-09-2022, 10:09
Steel prices may rise as manufacturers stop production11-09-2022, 14:06
IREPAS: The global long products market is in a "dramatic situation"10-09-2022, 20:49
Steel prices are unlikely to rise significantly in the near future - analysts02-09-2022, 22:58
Steel prices may move up on new data from China31-08-2022, 12:19
Sign in with: