As a result, the new owner of the plant plans not only to reduce dust emissions, but also to increase sinter production by 550 tons per day. 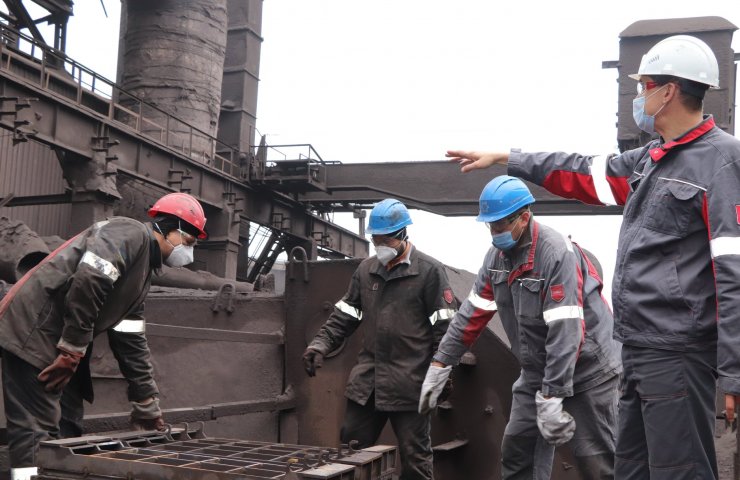 A major overhaul of sinter machine No. 11 has begun in the sinter shop of the Dnieper Metallurgical Combine. According to the new owner of the DKHZ plant. Metallurgical production at its page on Facebook, now specialists are replacing the basis of the units and mechanisms of the unit.

In addition, a new modern cover for the sintering machine will be installed, which will allow localizing most of the dust emissions. As a result of the repair, the specialists plan to increase sinter production by 550 tons per day.

Dnipro Coke Plant, owned by Rinat Akhmetov's Metinvest Group, in July this year won the auction to purchase the assets of the Dnipro Metallurgical Plant in the city of Kamenskoye for 9.17 billion hryvnia. Last week, deputies of the local city council turned to the new owners of the plant with a request to finance environmental measures planned by PJSC" Dnipro Metallurgical Plant "in the amount of UAH 1.5 billion.