Bar-rolling shop No.2 of BMZ shipped for export the 1.5 millionth ton of products 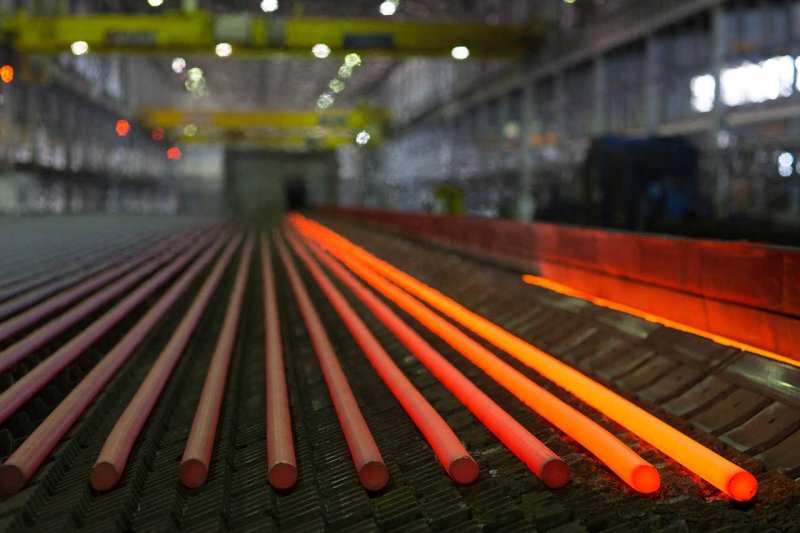 This week the section rolling shop No. 2 (SPC-2) of OJSC “BMZ, the managing company of the holding“ BMK ”, has passed a milestone: the 1.5 millionth ton of products was shipped to foreign consumers. The status of "jubilee" was given to a batch of round steel for the automotive industry, which was sent to Belmet (Austria).

SPC-2 is the youngest production unit of BMZ. The first batch of products from this workshop was sent for export in March 2015, almost six months before the official launch. In February 2018, the SPC-2 team reached the export limit of 1 million tons. In February 2019, the 2 millionth ton of rolled products was produced here. At present, SPC-2 has mastered the production of more than 55 bar profiles, 27 - wire rods, 5 reinforcement profiles. About 80% of the shop's shipment is made up of exports, the total geography of which already includes more than 40 countries.

& bsp; & bsp; According to operational data, for 3 months of 2019 OJSC “BMZ & dash; the management company of the BMK holding shipped for export more than 554 thousand tons of metal products worth more than $ 310 million. The growth rate compared to the same period in 2018 in physical terms is about 131%, in monetary terms - 112%. The geography of exports for the current period includes 50 countries, which is two more than in 2018. It should be noted that this year in the sales structure there was a slight redistribution by regions: the share of European countries, the Middle East and Africa increased, while the volume of shipments to the USA decreased.