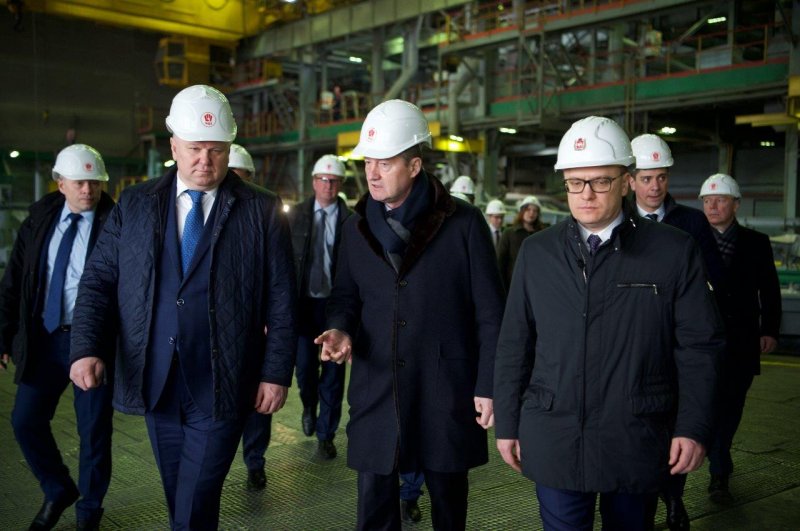 the Chelyabinsk zinc plant (metallurgical complex of UMMC) was visited by the Plenipotentiary of the President in the Urals Federal district, Nikolai Tsukanov, the Governor of Chelyabinsk region Alexey Teksler and the Head of Chelyabinsk Natalia Kotova.

the plant Tour, the guests were conducted to the General Director of the Ural mining and metallurgical company Andrey Kozitsyn and the Director of the Chelyabinsk branch of Paul Isbright. The delegation visited the melting Department of the plant "Complex electrowinning of zinc", the warehouse of finished products and oxygen stancii. 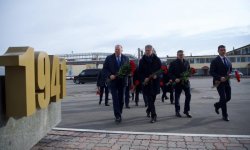 Guests also laid flowers to the memorial complex dedicated to the employees of the company who died in the battles of the great Patriotic war, and veterans who worked at the factory in post-war Vremia. 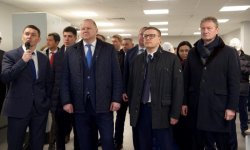 in addition, Paul Isbright presented the environmental programme of JSC "Chelyabinsk branch". So, from 2020 to 2024, the plant plans to invest in the implementation of environmental protection measures 4.6 billion rubles. 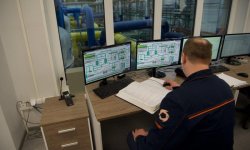 it is Planned to implement projects such as the installation of three fixed monitoring stations for air quality, construction of a closed warehouse concentrates, the introduction of additional purification of flue gases from sulfur dioxide and carbon monoxide'ts-furnaces and introduction of system of the closed water circulation.

background: despite increased production over the last few years, gross emissions of the plant was reduced by 22% (to 4,200 t), which is three times less than the permitted amount (12 000 t). The share of the Chelyabinsk branch of account for 1.2% of the total emissions in Chelyabinsk. The discharge of pollutants in the river Miass is 29% of the permitted standard (9000 t in a 30 800 tonnes). Such indicators environmental performance achieved through significant investment in environmental protection. Total investment in the development of manufacturing enterprises and environmental protection in 2010-2018 amounted to 4.9 billion rubles, as a result, the company has already reached indicators of best available technologies.