Indicators of "Svyatogor" for the production of blister copper increased by 1.6% 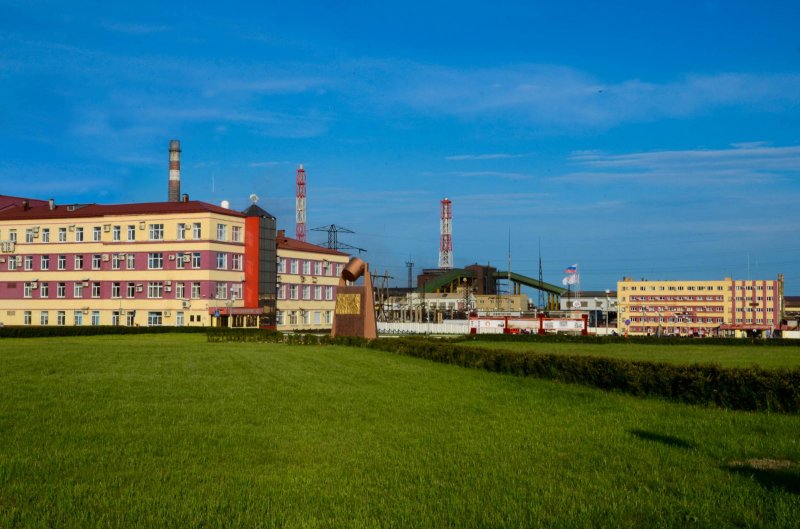 According to the results of the six months of 2020, the production of the main product of Svyatogor JSC (enterprises of the metallurgical complex of UMMC) - blister copper - amounted to over 43 thousand tons, which is 1 , 6% more than in 2019.

The mining department, developing the North-Western section of the Volkovskoye field, completed work on rock mass in the amount of 1.26 million cubic meters. meters, which exceeds the indicator of the same period in 2019 by almost 40%. The volume of stripping works performed exceeded 1.1 million cubic meters. meters and exceeded the indicator of the first half of last year by 51%. About 560 thousand tons of salable ore was prepared for processing at the Krasnouralsk concentrator (as part of Svyatogor JSC), which is 12% more than the plan for the six months of 2020.