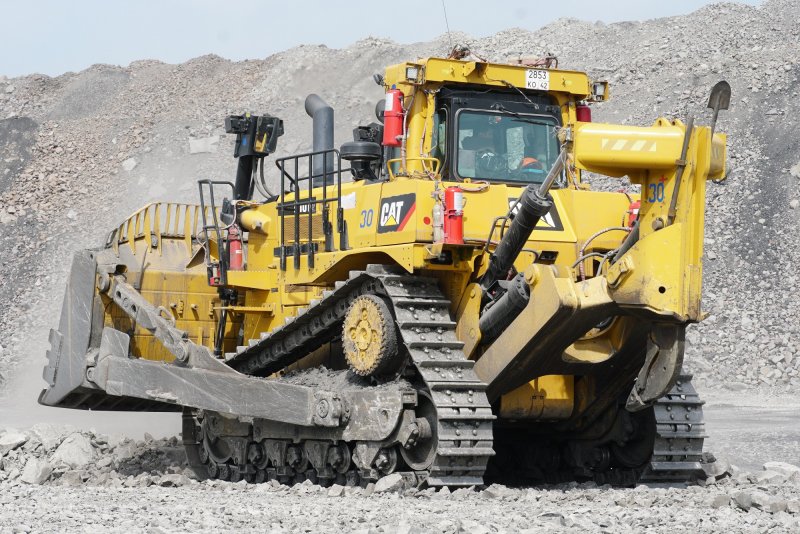 In the UK "Kuzbassrazrezugol" (an enterprise of the raw materials complex of the UMMC), which leads the development of state professional standards (SPS) for opencast mining in Russia, the first SPS was formed - "The driver of the bulldozer at mining". Public discussions of the project of the professional standard were held online mode. They were attended by eight coal companies of the country, which are part of the industry working group created on the basis of the Association “All-Russian Industrial Association of Coal Industry Employers.” “We began to use the videoconferencing mode for operational communication with colleagues from other regions even before the introduction of restrictions related to with the epidemiological situation, - said the head of the labor organization department of JSC "MC" Kuzbassrazrezugol ", curator of the working group on the development of GPS Diana Shcherbakova. - Therefore, the new format of discussions did not affect the effectiveness in any way - the work on the formation of the SBS was done accurately and on time. The layout of the standard is completely ready, all that remains is to get the approval of Rosugleprofsoyuz, the Kemerovo Terkom of Rosugleprof has already given a positive assessment of our work. " ... It is planned to be ready for approval in the fall of 2020. At the same time, preparations will begin for the development, together with specialists of the St. Petersburg Mining University, of the Mining Engineer State Fire Service, which will cover a large list of positions of engineering and technical personnel - from a mining foreman to a director of a coal company. from the instructions of the President of the Russian Federation Vladimir Putin, which he gave following a meeting with the leaders of the country's coal-mining regions in August 2019. The Kuzbassrazrezugol company headed the development of the first gas-filling stations for the coal industry; the methodological support is provided by UMMC. On the basis of the GPS, uniform qualification requirements will be developed for employees of all enterprises of the industry and educational programs for personnel training will be updated.

Похожие материалы
MMK continues to integrate organizations in a single information space on the basis of Oracle
Severstal is now accepting applications XI grant program "Museums of the Russian North"
The TMK Board of Directors recommends accepting the voluntary offer of the TMK subsidiary in
"KRU" has presented the first draft state of profstandart
NLMK group provide home to employees over 65 years of age
The professionalism of the criminal code "KRU" will appreciate the computer
Добавить комментарий
Комментарии (0)
News Analytics
Indian state steel company to sell non-core assets19-09-2020, 18:50
Largest US steel company to lose $ 100 million in Q319-09-2020, 18:50
UN experts believe that the worst-case scenario for the Ukrainian economy can19-09-2020, 18:47
KZhRK miners' strike threatens with loss of sales markets without prospects of16-09-2020, 21:51
Privatization of the alcohol industry has started in Ukraine16-09-2020, 14:56
Iron ore prices to surpass six-year high soon16-09-2020, 10:32
World Oil Demand Peak May Be Over - BP15-09-2020, 09:05
China expands car market capacity by increasing demand for steel and metals11-09-2020, 10:56
Prices continue to rise in the long and flat steel markets08-09-2020, 14:25
Difference between ferrous and non-ferrous metal28-08-2020, 13:45
Sign in with: