Implementation of the transformation program in 2020 brought UMMC 3.8 billion rubles 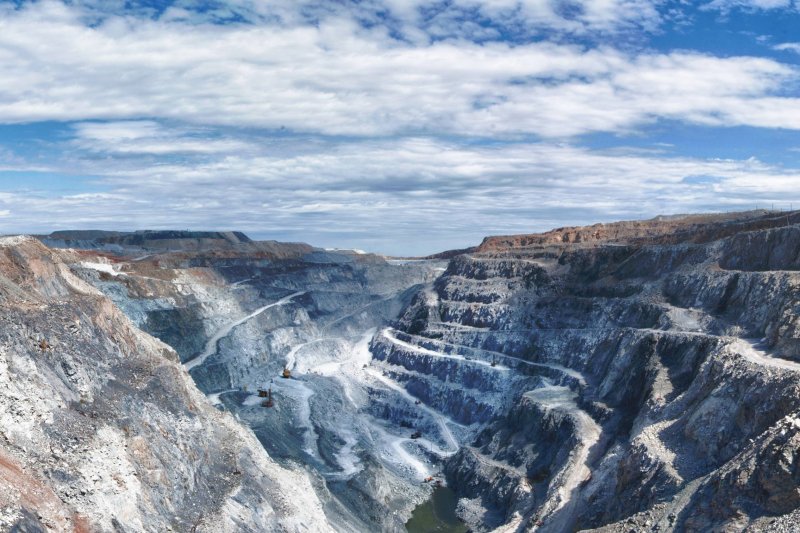 During the year, the teams of enterprises developed and implemented 114 initiatives related to technical, technological, end-to-end and organizational aspects of work. All implemented activities are aimed at making a net profit or saving money. Employees who participated in the development and implementation of initiatives are paid additional bonuses in the amount of five percent of the amount of the achieved economic effect. The size of the bonus fund at the end of 2020 amounted to 177.3 million rubles, over 10 thousand bonuses were paid to employees.

The initiative with the largest economic effect at the end of last year was implemented in Nova Zinc LLP, where the engineers of the development department together with the specialists of the processing plant, increased the load on the grinding mills. With the help of the Short Interval Control tool, the team identified and resolved problems preventing the increase in ore processing. On a daily basis, the reasons for deviations from the goal were sorted out and corrective measures were developed. As a result, it was possible to increase the average load on the mills from 58 to 66 tons of ore per hour, which brought the enterprise an annual economic effect of 145.5 million rubles.

On this topic
Chelyabinsk Zinc Plant has summed up production results for 2020
Sibir-Polymetals JSC summed up the results of 2020
Subsidiary of the Chelyabinsk Zinc Plant in Kazakhstan fulfilled the ore mining plan ahead of
LLP "Nova-Zinc" has reached record levels of ore processing
The TMK Board of Directors recommends accepting the voluntary offer of the TMK subsidiary in
UZTM put another one hauling the car to the enterprise of UMMC
Добавить комментарий
Комментарии (0)
News Analytics
Iran is satisfied with the reaction of the world community to 60% enrichment of18-04-2021, 13:24
Gas prices in Ukraine have reached a record value over the past two years -16-04-2021, 17:24
Ukrmetallurgprom asks the Antimonopoly Committee to allow Metinvest to bid for16-04-2021, 17:23
A fatal accident occurred on the territory of the Dnieper Metallurgical Plant16-04-2021, 13:01
Cars built for Euro 2012 will be repaired at the Kryukov Carriage Works16-04-2021, 12:46
World Steel Association predicts a good year for metallurgists15-04-2021, 18:19
World Steel Association defines green steel and its variations12-04-2021, 13:14
China unlikely to cut steel capacity in 2021 due to high steel prices07-04-2021, 12:11
Scrap metal market at the beginning of April02-04-2021, 11:10
Rising Chinese Prices Fueled Rising Global Steel Prices - MEPS25-03-2021, 18:54
Sign in with: